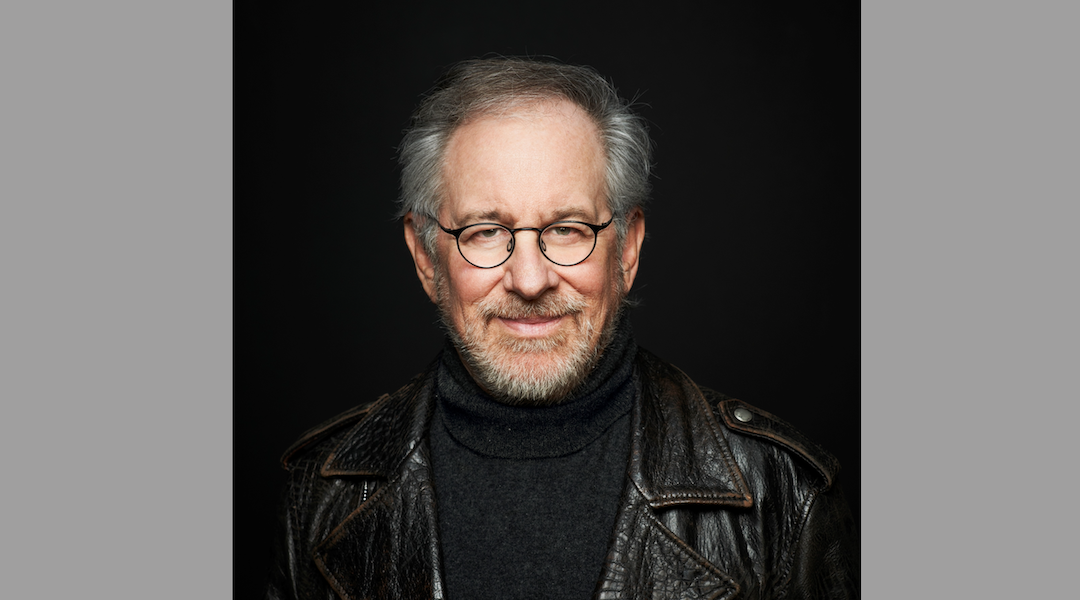 The prize’s foundation on Thursday announced that the film director would double the $1 million prize with his own money and split it among 10 organizations, including Black Voters Matter and the Jews of Color Initiative.

“Judaism and Jewish history begin with two narratives: Genesis and Exodus, stories about creation and liberation from oppression, about the discovery of the moral voice and of human dignity,” Spielberg said in a statement. “From these accounts come the ethical precepts commanding us to work for a more just and equitable world.”

Spielberg said “America is facing a crisis,” referring to the wake of the killing of George Floyd and the racial justice protests that roiled the country last year.

The others groups which will receive the money are Avodah, a Jewish group that takes on “our country’s most pressing social and economic issues”; the Collaborative for Jewish Organizing; Dayenu – A Jewish Call to Climate Action; Justice for Migrant Women; the National Domestic Workers Alliance; the Native American Rights Fund; One Fair Wage; and the Religious Action Center of Reform Judaism, the movement’s activism wing. Many of these are pledged to pushing back efforts by state-level Republican legislators to roll back voting rights.

Black Voters Matter supports the Black Lives Matter moment but is not aligned with the organization of the same name, which has taken in criticism from parts of the Jewish community for an Israel platform from 2016. It has since amended its policy platform.

The Genesis Prize statement notably included a comment from President Joe Biden, who Donald Trump sought to keep from assuming office after Biden won the presidency.

“Steven, I am inspired by the ways in which your Judaism has compelled you to confront the ugly forces of hate and intolerance with the healing power of truth and love,” Biden said.

The award, nicknamed “The Jewish Nobel,” honors “extraordinary individuals for their outstanding professional achievement, contribution to humanity, and commitment to Jewish values.” All past recipients, including Michael Douglas, Michael Bloomberg, Natalie Portman and Natan Sharansky, have donated their winnings to philanthropic causes.