Swastika Acres neighborhood near Denver to get new name 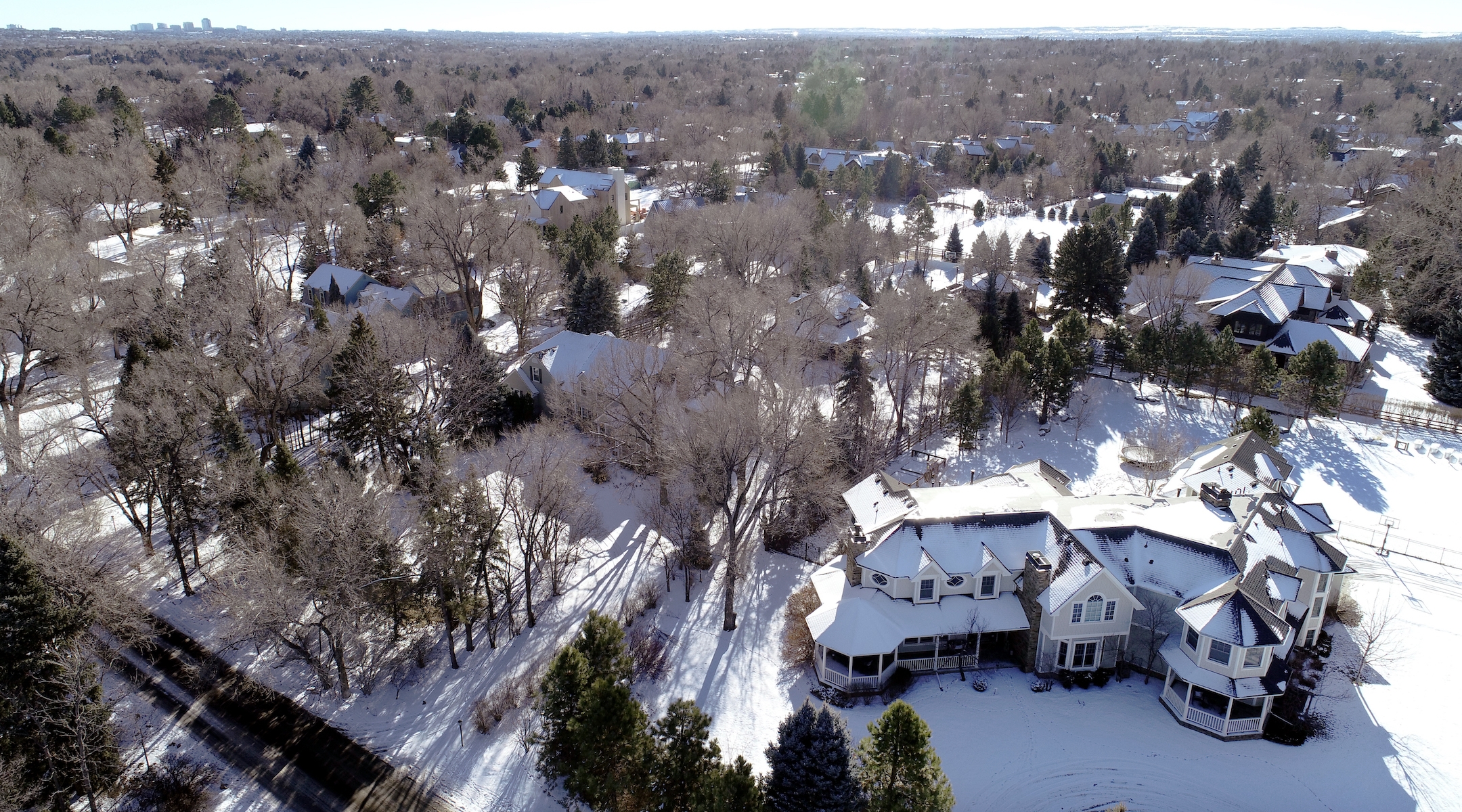 (JTA) — A neighborhood in a Denver suburb will change its name from Swastika Acres.

The subdivision was named Swastika Acres decades before the Nazis’ rise to power and adoption of the symbol, KDVR Fox Denver reported.

The name comes from the old Denver Land Swastika Company, Cherry Hills Village councilman Dan Sheldon told the news station. The company divided the land into plots near the turn of the 20th century.

The city had been unable to change the name in past years because city ordinances required 100 percent of property owners to sign off on the change. A new recently adopted ordinance requires a 51 percent owner approval.

At least one homeowner who lost family members in the Holocaust opposed the change.

“She thought it was important to preserve that historical value of that symbol, the swastika, even though she herself lost family members in the Holocaust,” Sheldon said.