Swastika and anti-Semitic comments found in library at Vanderbilt U 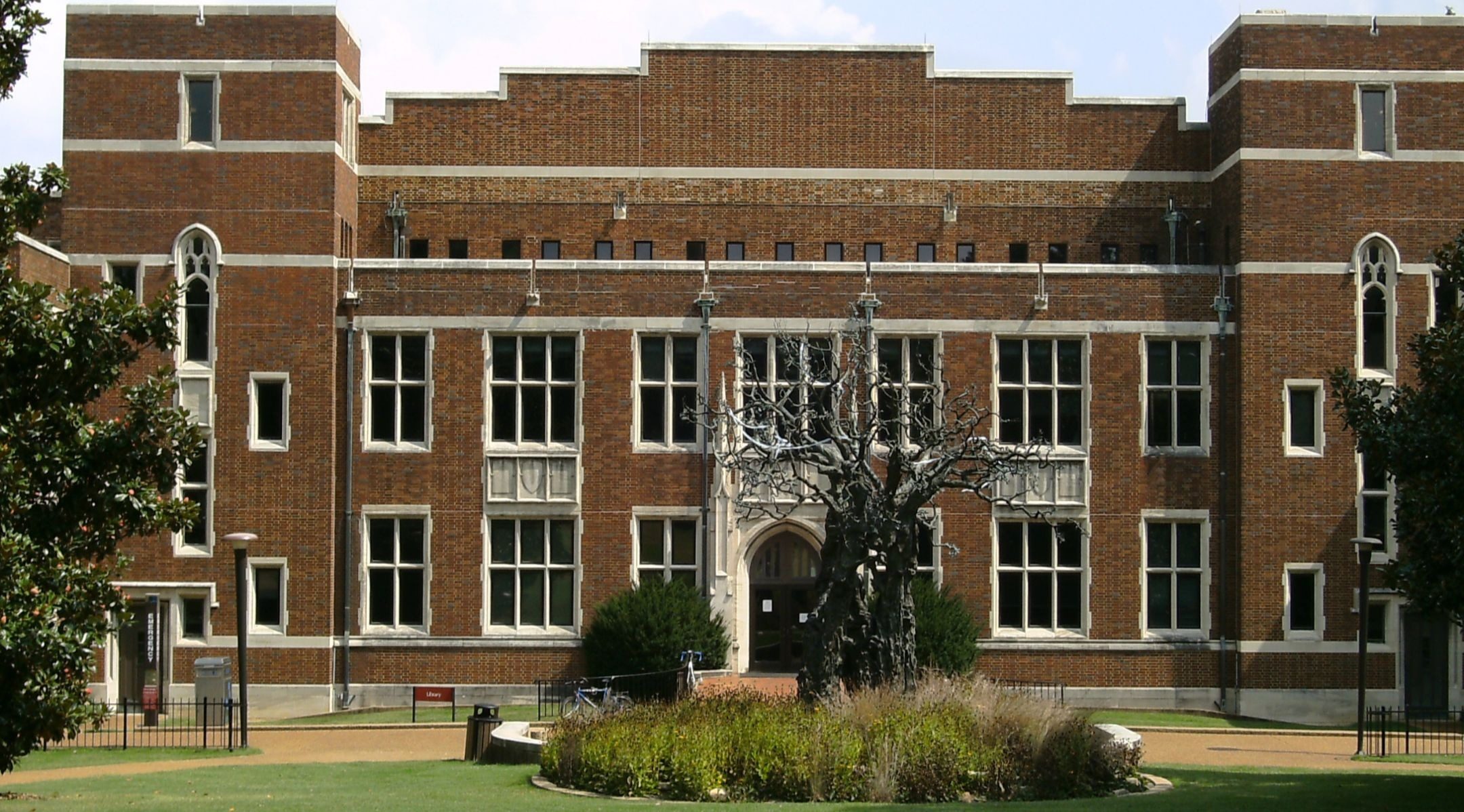 (JTA) — A swastika and anti-Semitic comments were drawn in the main library at Vanderbilt University.

“We wholeheartedly reject anti-Semitism and its symbols, and the abhorrent ideology associated with this act of vandalism has no place on our campus,” the university said in a statement. “Vanderbilt does not tolerate language or actions that are bigoted or intended to intimidate anyone in our community. We remain deeply committed to fostering a welcoming and inclusive environment for all.”

The graffiti have been removed.

No suspects have been identified, police told The Tennessean newspaper.