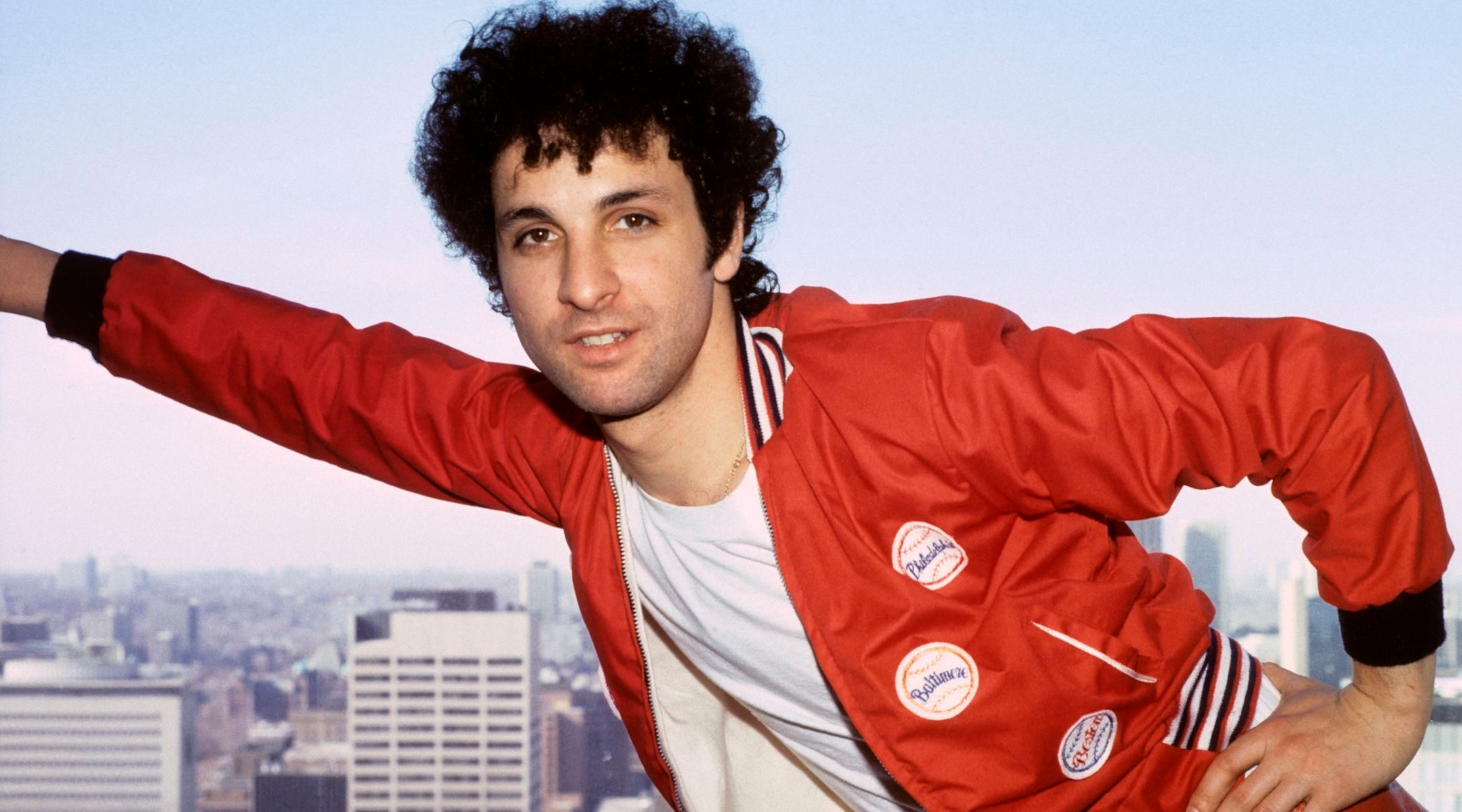 (JTA) — Sylvain Sylvain, a guitarist best known for anchoring the influential 1970s band the New York Dolls after his Jewish family left Egypt because of rising anti-Semitism, has died at 69.

His Facebook page announced the news Thursday night. The rocker had been battling an unspecified form of cancer.

He was born Sylvain Mizrahi to a Syrian Jewish family in Cairo in 1951. But his family left during the Suez Crisis, which triggered a renewed wave of anti-Semitism across the Middle East after Israel attempted to help British and French forces take over the Suez Canal in 1956.

“I was probably one of the last immigrants to sail into New York harbor to be greeted by the Statue of Liberty,” he once reportedly said. “I would be standing there … and people would say, ‘You speak English?’ I’d say no. They’d say, ‘F*** you.’ The first words I learned when I got off the boat were ‘f*** you.’”

The New York Dolls, which formed in 1971, were known almost as much for their pioneering flamboyant onstage fashion as for their raucous rock songs that would help seed the punk movement later in that decade. Their best known songs include “Personality Crisis” and “Trash.”

“His role in the band was as lynchpin, keeping the revolving satellites of his bandmates in precision,” Kaye wrote. “Though he tried valiantly to keep the band going, in the end the Dolls’ moral fable overwhelmed them, not before seeding an influence that would engender many rock generations yet to come.”