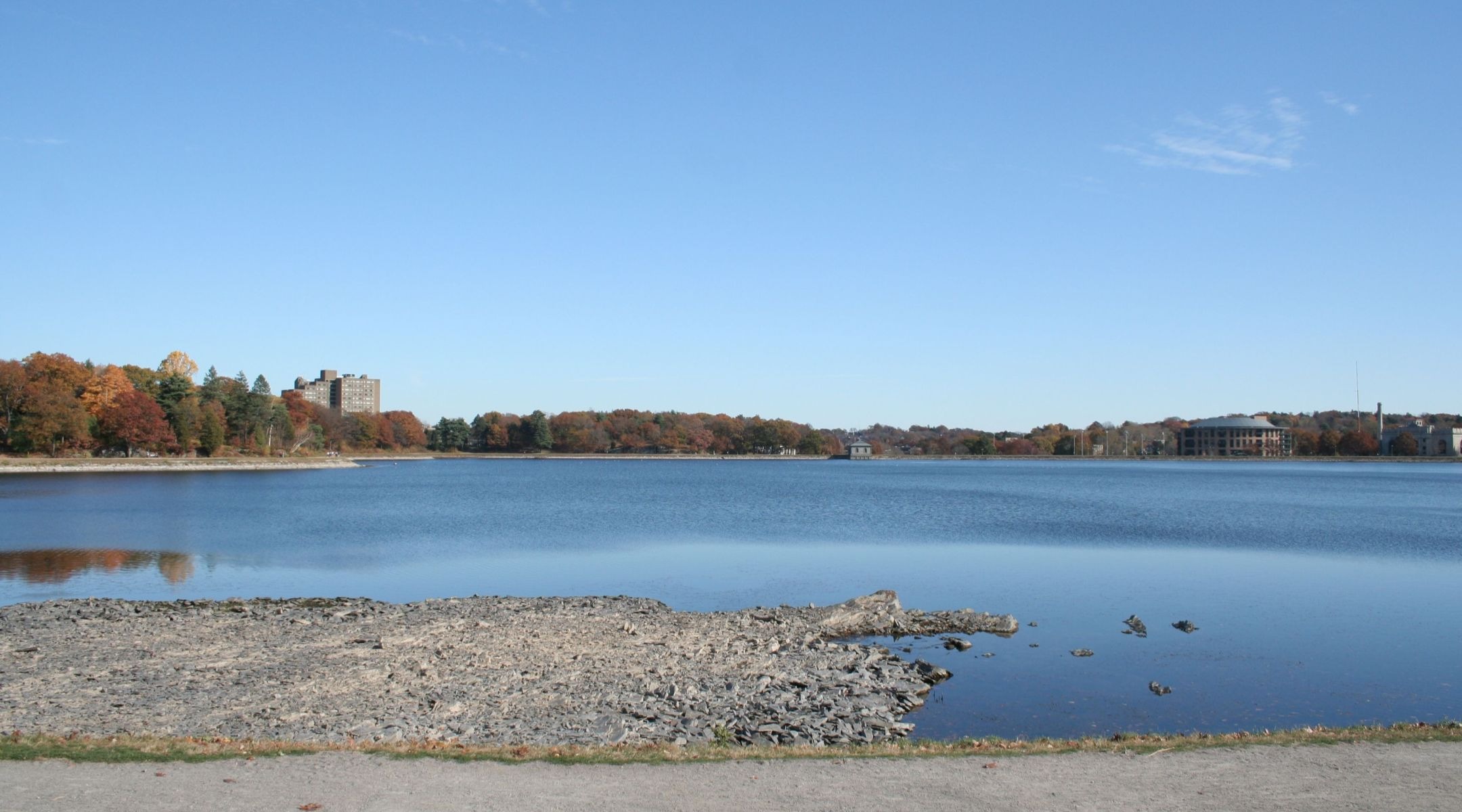 (JTA) — A group of teenage yeshiva boys saved a man from drowning in the Chestnut Hill Reservoir in Boston.

The man they saved, it turned out, has a tattoo of a Nazi swastika on his hand.

The teens, who study at a yeshiva high school in Brighton, Mass., saw the body and then ran to the police car of Boston College Police Officer Carl Mascioli.

Mascioli pulled the body out of the water. He told NBC Boston that the submerged man did not have much time left and would have died if the teens had not spotted him and taken action.

Mascioli said that he told the man with the swastika on his hand that it was a group of Jewish teens who saved his life. “I kind of let the gentlemen know sometimes some deeds have a funny way of turning around,” he told NBC10. “Their good deed had a little bit of a twist to it.”

The teens asked the police officer to tell the man that it was Jewish teens who saved him and that they had no regrets about helping a man with an anti-Semitic tattoo.

He is expected to make a full recovery.