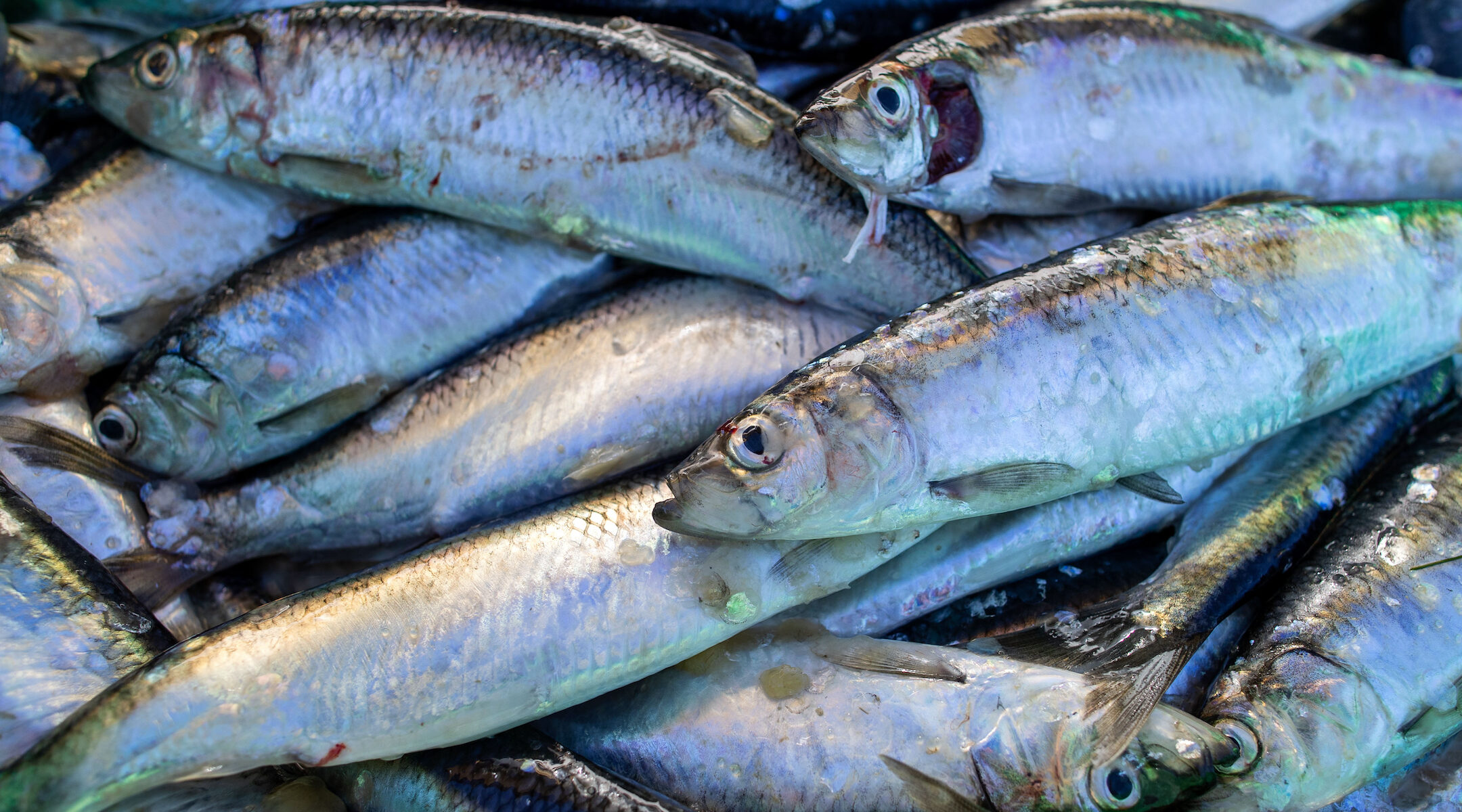 (JTA) — If there was any doubt that the Upper West Side of Manhattan was a Jewish neighborhood, a new herring shop opening in the area should seal the deal.

Sherry Herring, a Tel Aviv sandwich shop offering herring sandwiches — served with a shot of vodka — will be opening a stateside outpost in New York City. According to the West Side Rag, the new store will be located at 245 West 72nd Street, replacing a longtime hat store. It is not yet clear when the store will open.

The original Sherry Herring store is located in Shuk HaNamal, an outdoor food market established in 2010 at the Tel Aviv port. The shop, which sells pickled fish and baguette sandwiches, was once featured on an episode of Somebody Feed Phil, a travel show on Netflix. Michal Ansky, the Israeli foodie who launched Shuk HaNamal, said the shop was named after her mother.

“This is worth stopping for,” Phil Rosenthal, the show’s host, said of the sandwich.