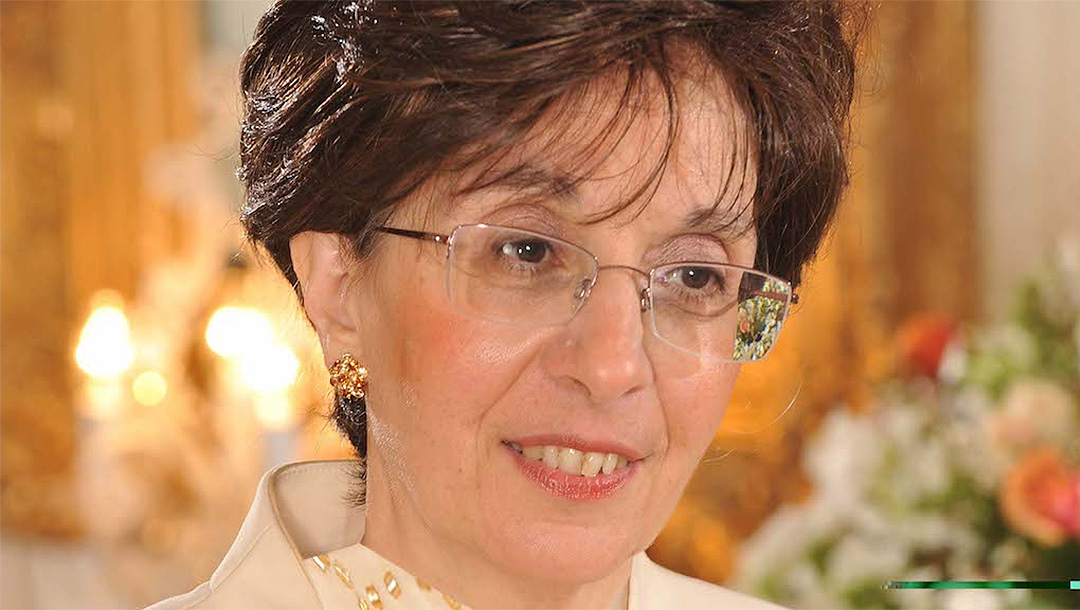 (JTA) — Several thousand people, many of them Jews, rallied in several cities in France on Sunday to protest a court ruling not to try a Muslim man who confessed to killing his Jewish neighbor while shouting about Allah.

Republique Square in Paris was crowded with protesters over the ruling last month on the fate of Kobili Traore, who admitted to killing Sarah Halimi in 2017.

Reaffirming an earlier ruling, the Paris Appeals Court last month asserted that Traore killed Halimi because she was Jewish but cited psychiatric evaluations saying his consumption of marijuana before the incident led to a “delirious episode” that made him not legally responsible for his actions.

Several thousand Jews marched in Marseille in protest of the ruling, which leaders of French Jewry have suggested was designed to avoid scrutiny of Muslim anti-Semitism.

The BNVCA, a Jewish community watchdog, says virtually all violent anti-Semitic assaults in France are cases are committed by people whose families immigrated to France from Muslim countries, which the group called “new anti-Semitism.”

But in its 2016 report, the French National Consultative Commission on Human Rights, a government agency, said it had no evidence that new anti-Semitism exists.

“Anti-Semitism isn’t the real taboo in France, only the identity of the anti-Semites is,” Georges Bensoussan, a Jewish historian, told Le Figaro last week about the case.

In 2017, Bensoussan was tried for hate speech for quoting a Muslim writer’s assertion that Arabs receive anti-Semitism with their “mother’s milk.” Bensoussan was ultimately acquitted amid an outcry.