Thousands march in support of Italian lawmaker, a Holocaust survivor, targeted with threats 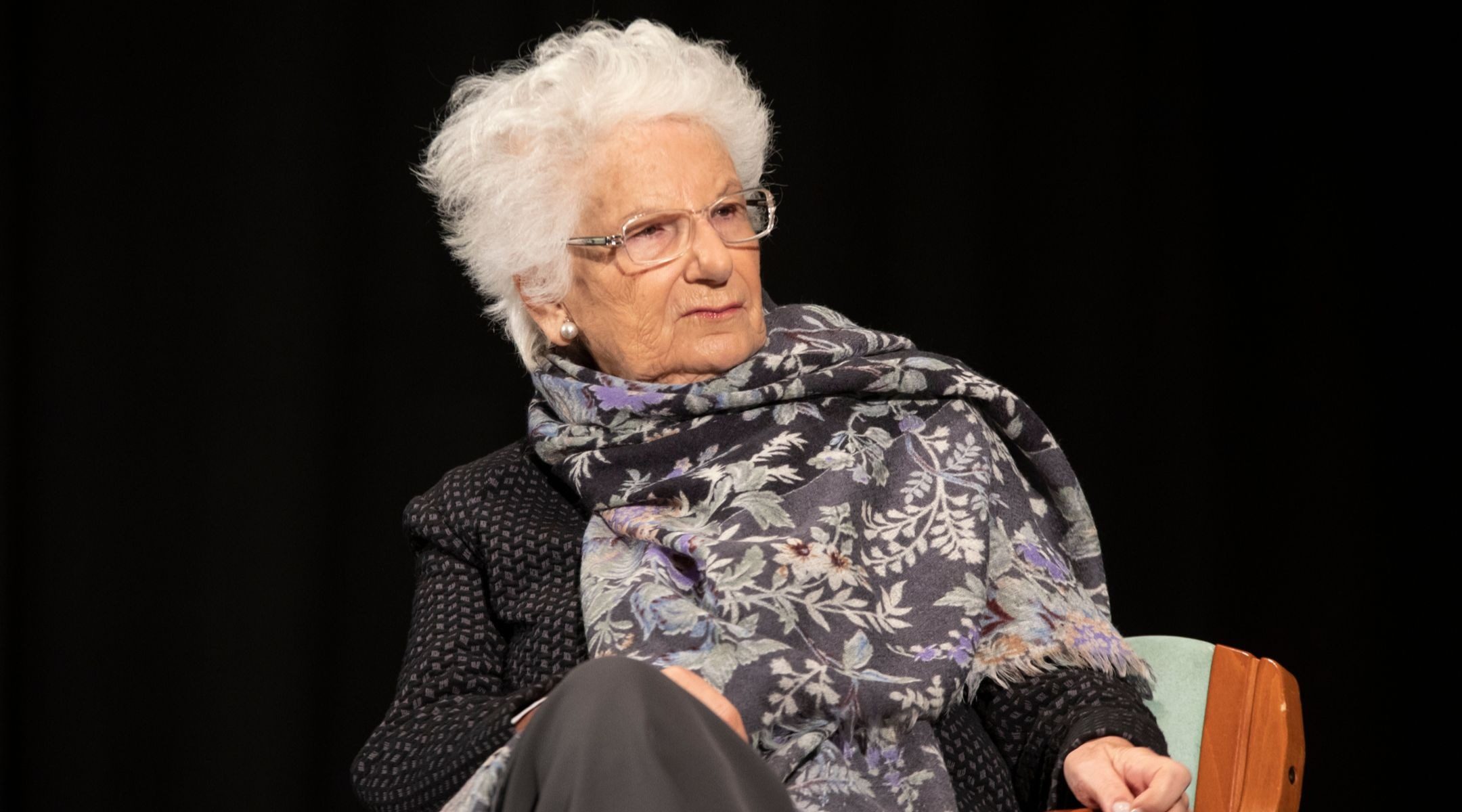 (JTA) — An Italian senator and Holocaust survivor who was put under police protection after receiving anti-Semitic threats online was escorted through downtown Milan by the mayors of Italian cities and ordinary citizens in a show of support.

Some of Liliana Segre’s escorts in the march on Tuesday evening carried a large banner reading “Hatred has no future,” The Associated Press reported.

Segre, 89, a senator for life, was provided with a police escort last month after she proposed a new parliamentary panel against racism, discrimination, anti-Semitism and online hatred. Following passage of the proposal, she began receiving about 200 negative messages, including anti-Semitic threats and vitriol, a day.

About 1,000 mayors wearing sashes in the colors of the Italian flag marched with Serge in a show of support organized by the Italian mayors association. Thousands of supporters marched along and lined the streets, according to the report.

“I have known hatred. I have known what it means to be a reject of the society to which I believed I belonged,” Serge told the crowd, AP reported. “I heard the words of hatred, hateful and insulting, and I saw with my eyes the realization of a ferocious program prepared from hatred.”

Segre also supports a National Museum of Resistance. It was announced this week that the museum will be built in Milan.

British Jewish lawmaker Ruth Smeeth told a local newspaper last month that she is being bombarded with death threats, nearly half of them anti-Semitic, and requires an escort at all times.