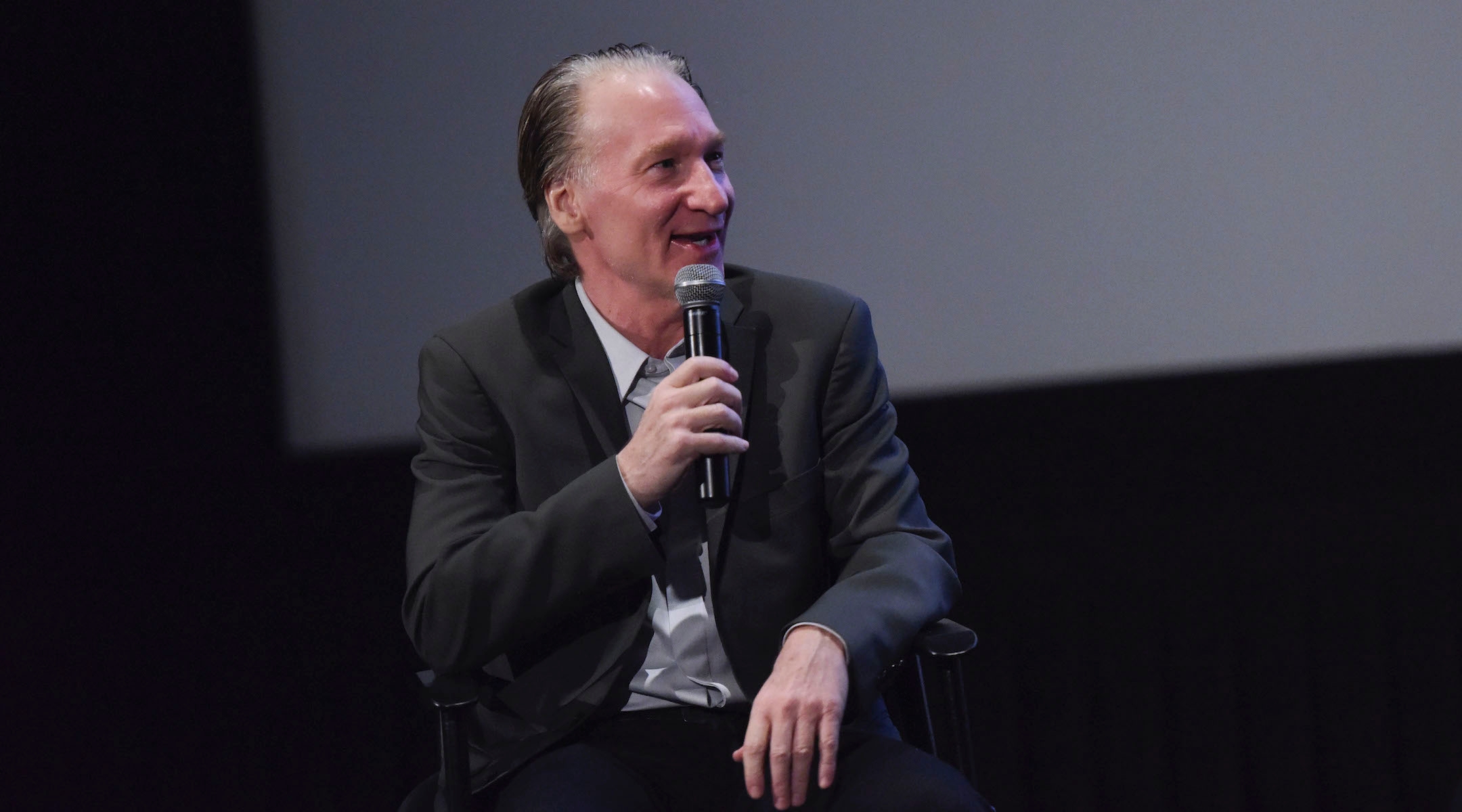 Tlaib said in a tweet on Saturday that she is “tired of folks discrediting a form of speech that is centered on equality and freedom.”

Tlaib, D-Mich., and Rep. Ilhan Omar, D-Minn., were barred from entering Israel due to their support for boycotts against the country.

“BDS is a bulls**t purity test by people who want to appear ‘woke’ but actually slept through history class,” Maher said on Friday night’s show.

“I think it’s very shallow thinking that the Jews in Israel are mostly white and Palestinians are mostly brown, so they must be innocent and correct and the Jews must be wrong,” he added. “As if the occupation came right out of the blue, that this ‘completely peaceful people’ found themselves occupied. Forget about the intifadas and the suicide bombings and the rockets and how many wars.”

Maher quoted BDS founder Marwan Barghouti as saying “no Palestinian, rational Palestinian, not a sell-out Palestinian, would ever accept a Jewish state in Palestine” and wondered out loud why this does not get presented in the American media.

He added: “Congresswoman Omar has said things like, ‘It’s all about the Benjamins,’ ‘Israel has hypnotized the world,’ ‘May Allah awaken the people and help them see the evil doings of Israel.’ She apologized for it, but it’s out there: Jews control the world, control the money. I can see why they don’t get a hero’s welcome” in Israel, he concluded.

Maher’s mother is Jewish and he identifies publicly as half Jewish.