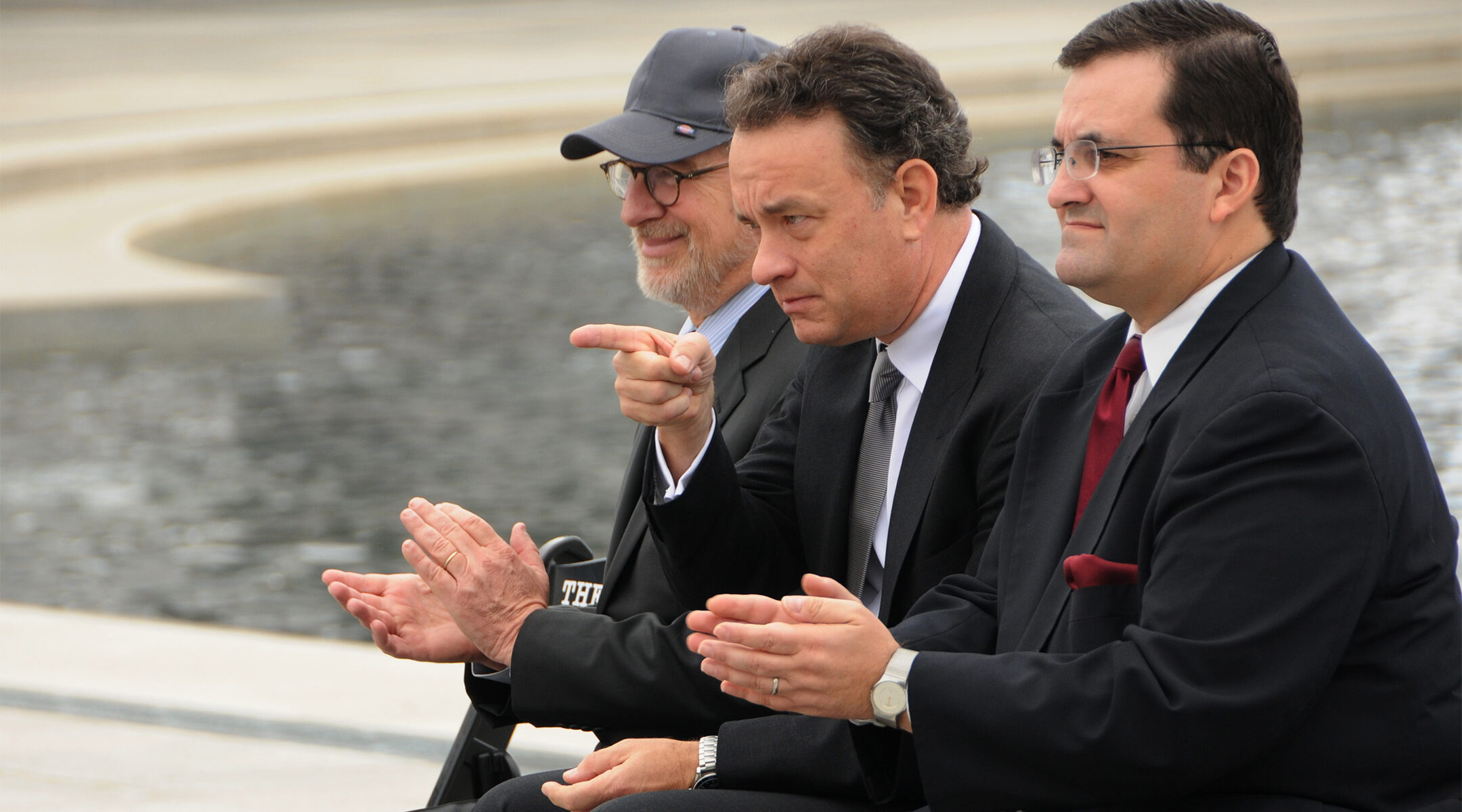 Pennsylvania Governor Tom Wolf and Joanne Rogers, wife of the late television show host Fred Rogers, will also be members of a “cabinet” to support the renovation of the Tree of Life building, where a gunman killed 11 Jews in 2018, Rabbi Jeffrey Myers said in a statement Wednesday.

“Through this effort and with the support of people of all backgrounds, we will transform a site of hate and tragedy into a site of hope, remembrance and education,” the Pittsburgh Jewish Chronicle quoted Myers as saying.

The community is raising funds for the project in a campaign titled “Remember. Rebuild. Renew.” Reports about did not specify the campaign’s fundraising goal.