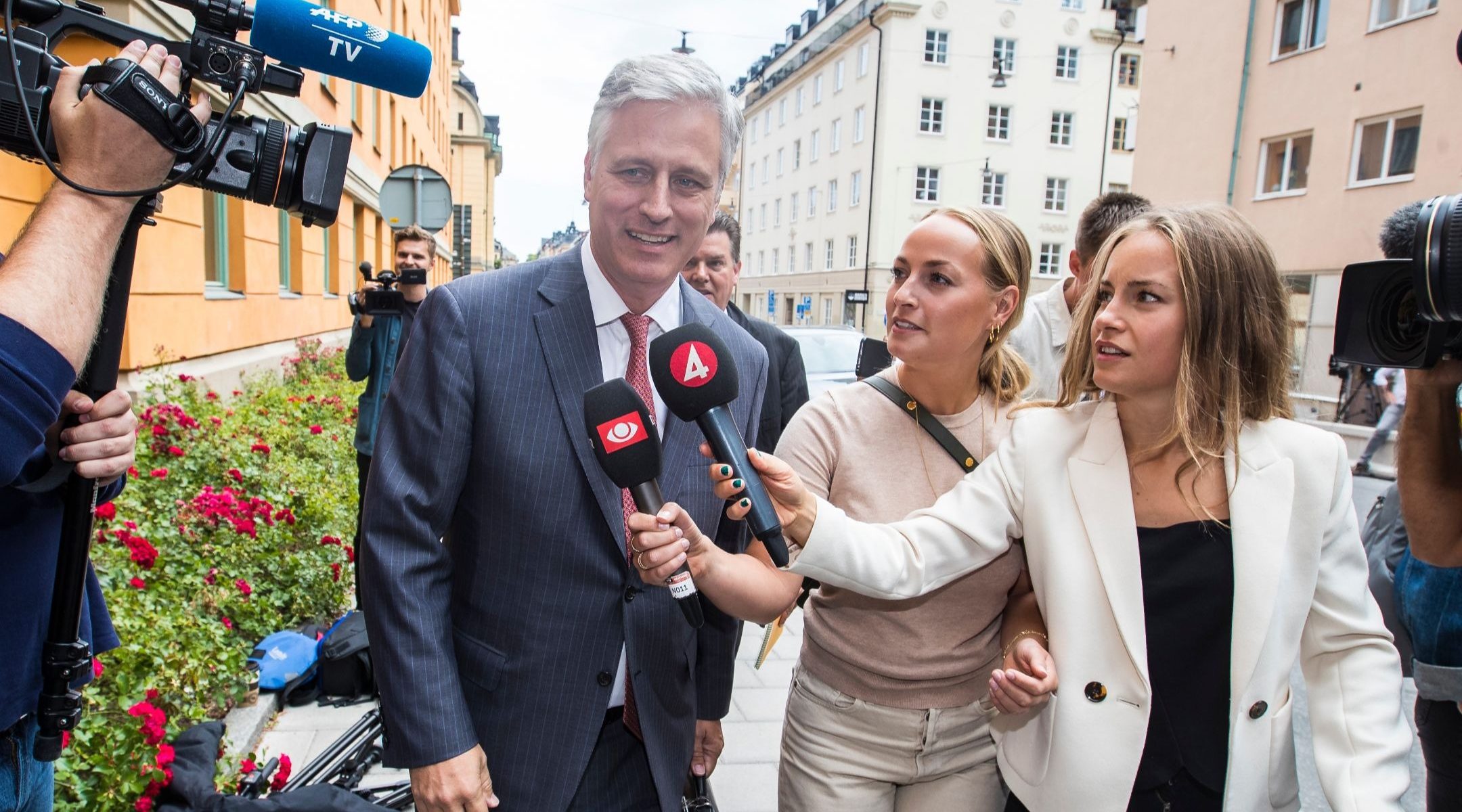 In 2005, O’Brien was a member of the U.S. team to the United Nations and called out the world body for singling out the Palestinians for special consideration and Israel for condemnation.

“Endorsing resolutions that condemn Israeli actions but that fail to address Palestinian actions or inactions have real consequences,” he said at the time, adding that one-sided resolutions “undermine the ability of the United Nations to play a constructive role in furthering peace.”

President Donald Trump fired John Bolton, his third national security adviser, last week over differences on Afghanistan and Iran. Bolton had counseled a tougher posture against Iran, while Trump is open to sanctions relief as a means of moderating the Iranian regime.

“I have worked long and hard with Robert,” Trump said Wednesday on Twitter. “He will do a great job!”

O’Brien, a lawyer and a longtime veteran of the Republican Party’s foreign policy establishment, helped negotiate the release of Americans held in North Korea and Turkey. He also observed proceedings in Sweden in the case of A$AP Rocky, a rapper charged with assault in that country.

Along with his U.N. post, he served in a number of foreign policy posts in the George W. Bush administration.