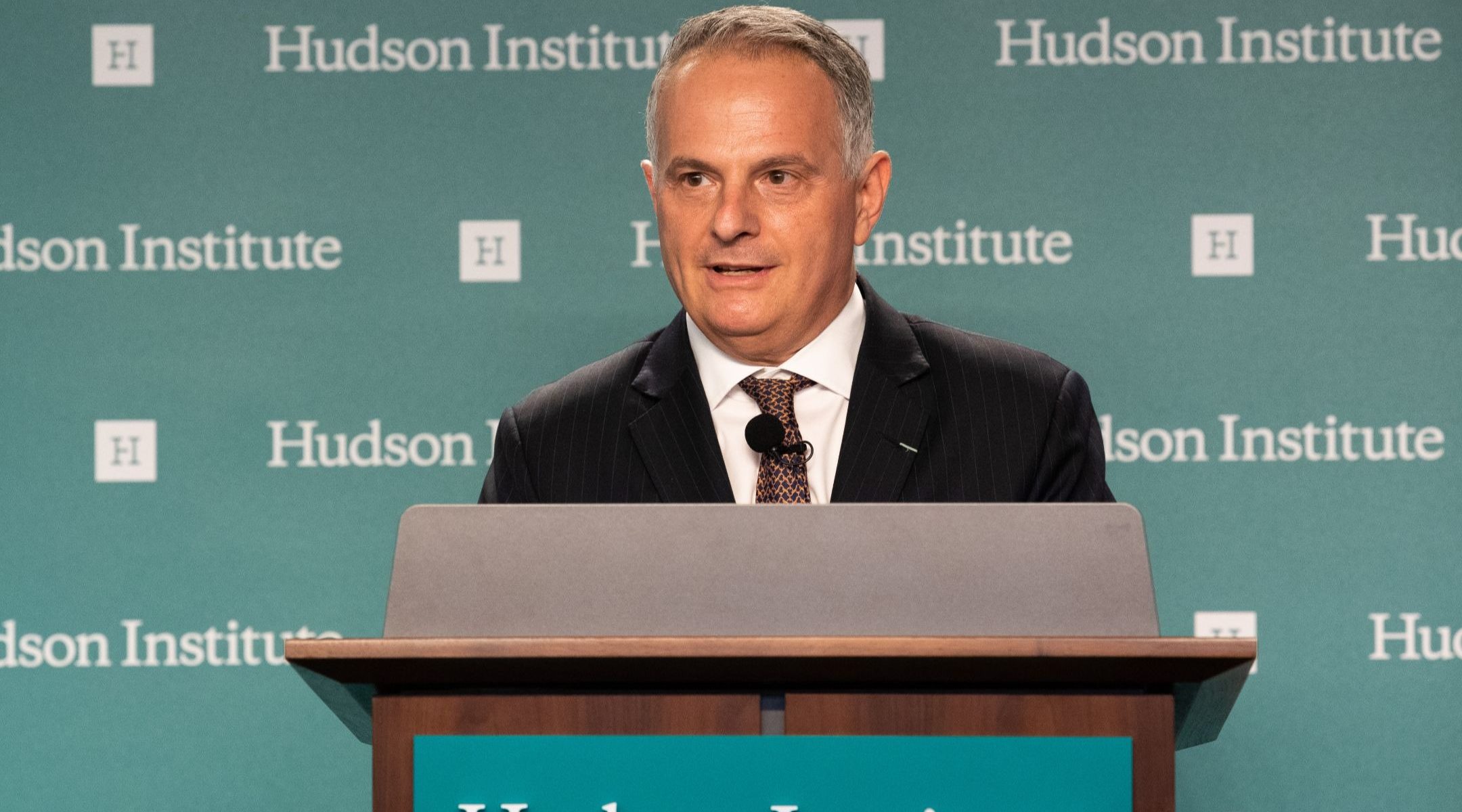 Weinstein is the president of the Hudson Institute, a conservative Washington, D.C., think tank.

He also has been deeply involved in the Washington-area Jewish community.

In his writings, he focuses on the Middle East and Europe. Weinstein has published extensively in French and been decorated with France’s Chevalier dans l’Ordre des Arts et des Lettres, which recognizes eminent artists and writers.

He is also the chairman of the Board of Governors of the U.S. Agency for Global Media, which encompasses the Voice of America, Radio Free Europe/Radio Liberty, Radio Free Asia and Middle East Broadcasting.

Weinstein was president of the Jewish Primary Day School of the Nation’s Capital and is on the advisory council of the Forum for Jewish Leadership. He is a former director of the Washington office of the Shalem Center, a Jewish research institute.

Trump sent Weinstein’s nomination to the Senate on Wednesday.