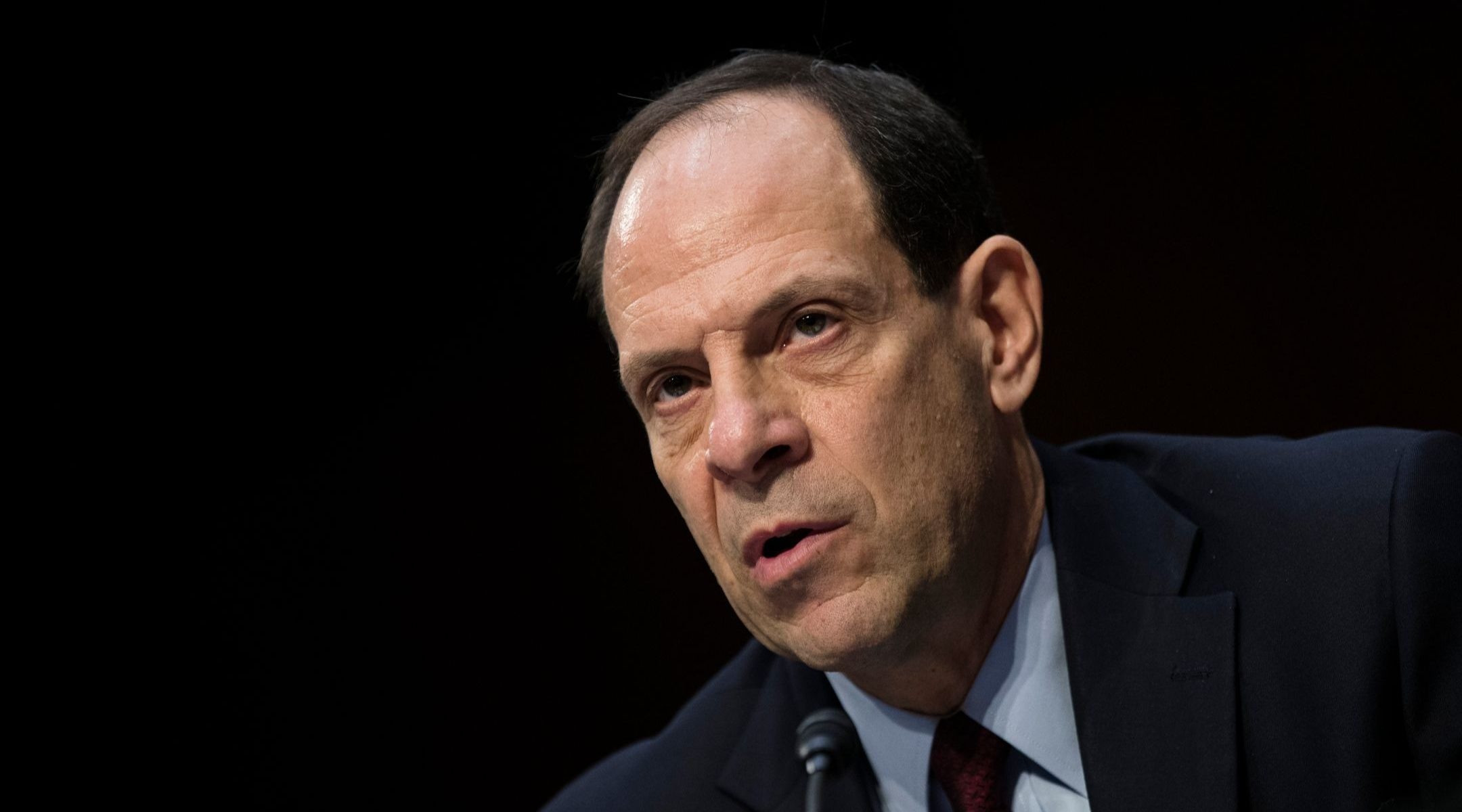 WASHINGTON (JTA)– President Donald Trump has removed the inspector general who was chosen to oversee the $2 trillion stimulus package aimed at offsetting the extensive damage to the economy caused by the coronavirus pandemic.

Glenn Fine, 64, who is Jewish, had been selected by a panel of inspectors general to head the congressionally mandated oversight body created as part of the stimulus law passed last month.

On Tuesday, Trump effectively removed Fine from his post by replacing him in his current role, acting inspector general of the Defense Department. The panel overseeing the stimulus must by law be led by an inspector general.

Fine will revert to his previous status, deputy inspector general at the Pentagon. Fine served at the Justice Department from 2000 to 2011 and at the Pentagon since 2016. He has served under Democratic and Republican presidents.

Inspectors general are independent and often career officials. Trump has said he sees some of those who have angered him as part of a political conspiracy against his presidency. Last week, he fired Michael Atkinson, the Intelligence Community inspector general. Atkinson had advanced a whistleblower complaint from within the intelligence community revealing that Trump had sought to pressure Ukraine to open an investigation into a political rival. The complaint led to Trump’s impeachment in the U.S. House of Representatives, but he was acquitted by the Senate.

Multiple inspectors general and Atkinson himself said that the firing threatened the integrity of the inspector general process.