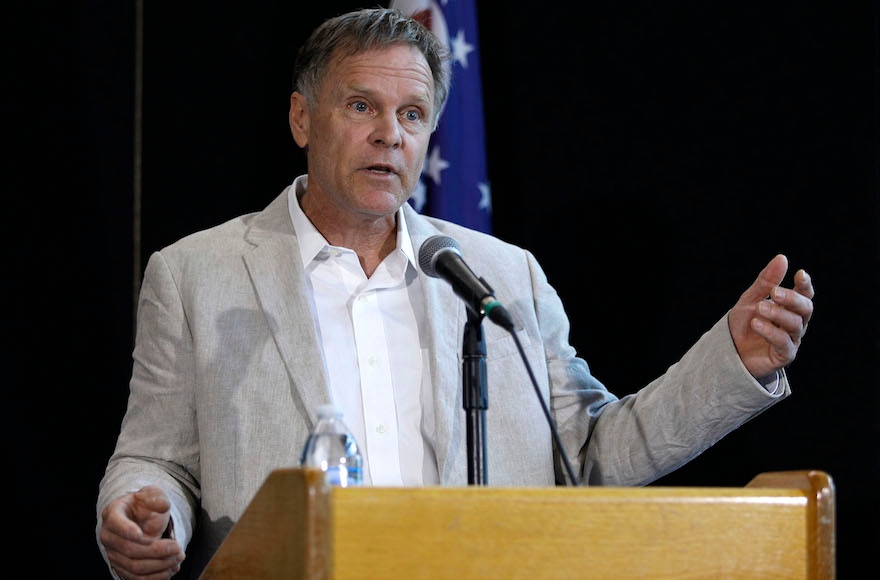 “Of course I hold North Korea responsible for Otto’s mistreatment and death. Most important, Otto Warmbier will not have died in vain. Otto and his family have become a tremendous symbol of strong passion and strength, which will last for many years into the future. I love Otto and think of him often,” Trump said in a series of tweets on Friday.

The tweets were in response to a statement by Fred and Cindy Warmbier which said that Kim “and his evil regime are responsible for the death of our son Otto,” as well as “unimaginable cruelty and inhumanity. No excuses or lavish praise can change that.”

Trump met Kim in Hanoi, Vietnam, for talks on the lifting of sanctions from North Korea in exchange for its disarmament from nuclear weapons. The president quit the talks prematurely with no agreements.

“What he said was that Chairman Kim says, what he believes Chairman Kim to have said, was that he was not aware of what had happened to Otto Warmbier when it happened,” she told Fox.

Warmbier was detained in a North Korean prison for over a year and died shortly after his return home to Cincinnati, Ohio, in June 2017 in a coma. He was 22. His doctors in the U.S. said he suffered extensive brain damage.