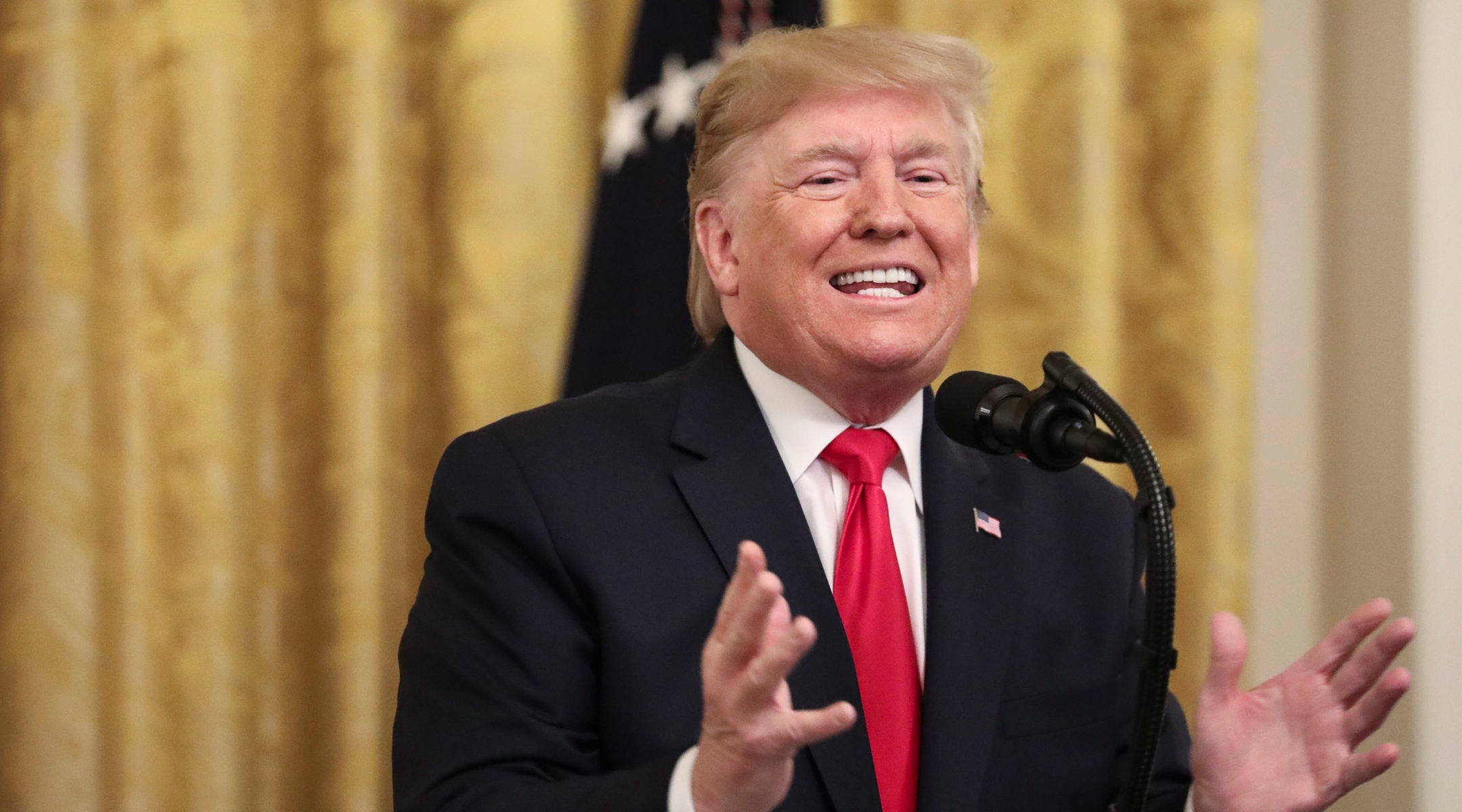 The Yeshiva World News website reported that the meeting will be held Nov. 12 and said the details have been kept secret for several months. The location is revealed with an RSVP to the event.

The event is not backed by any Jewish organization. It is being arranged by Louis Scheiner of Monsey, New York, who is described by the website as a “major philanthropist.”

Many of those scheduled to attend are, like Scheiner, in the nursing home industry.