Trump White House brokers the (etrog) deal of the century 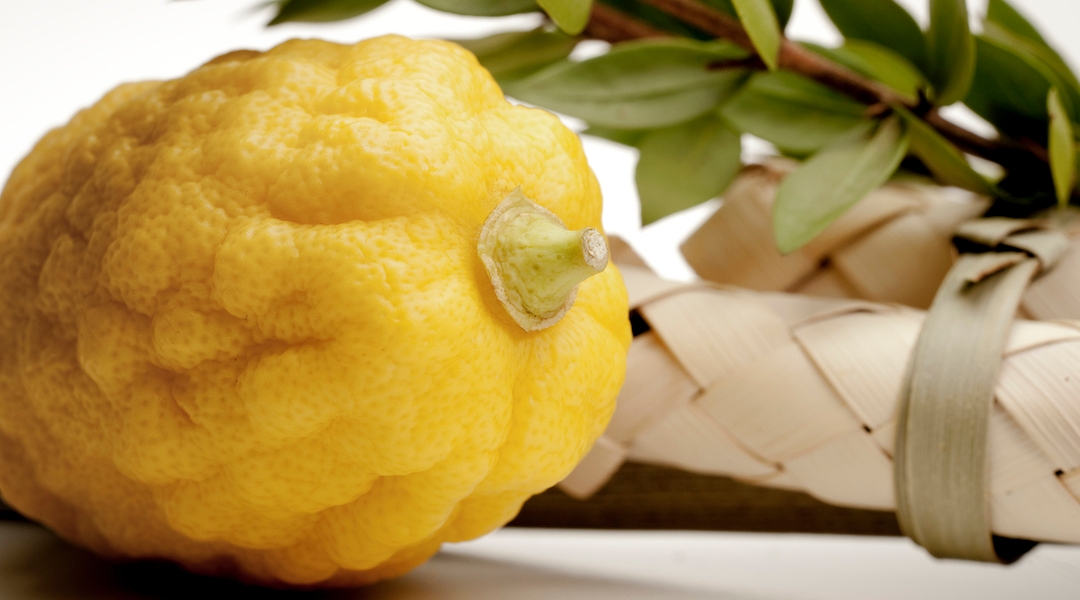 WASHINGTON (JTA) — There was a hard deadline to meet and the job involved delicate international negotiations, but the Trump administration’s top Middle East envoy got on the job.

Thanks to Avi Berkowitz, Sukkot was was saved for tens of thousands of New York area Jews.

Fox News reported Wednesday that Berkowitz led a successful effort to circumvent pandemic restrictions and bring to the United States 100,000 etrogs, or citrons, one of the four species traditionally waved together during the Sukkot holiday, which began last Friday evening.

“We are extremely grateful to the Trump administration for immediately responding to our request for assistance after we learned that Esrog importers would not be able to enter Italy due to reciprocal COVID Travel restrictions,” Fox quoted Rabbi David Niederman, the president of United Jewish Organizations of Williamsburg and North Brooklyn, as saying, using an alternative spelling for etrogs.

A senior administration official told the Jewish Telegraphic Agency that in August, Berkowitz got calls from New York rabbis asking for help. Mutual restrictions on travel were keeping kosher supervisors from entering Italy to supervise the export.

Berkowitz, then mired in helping to shape what would become the Abraham Accords, normalizing relations between Israel and the United Arab Emirates and Bahrain, took the time to contact the Italian embassy. The official told JTA that the talks culminated in allowing the supervisors to enter Italy, where they inspected the etrogs.