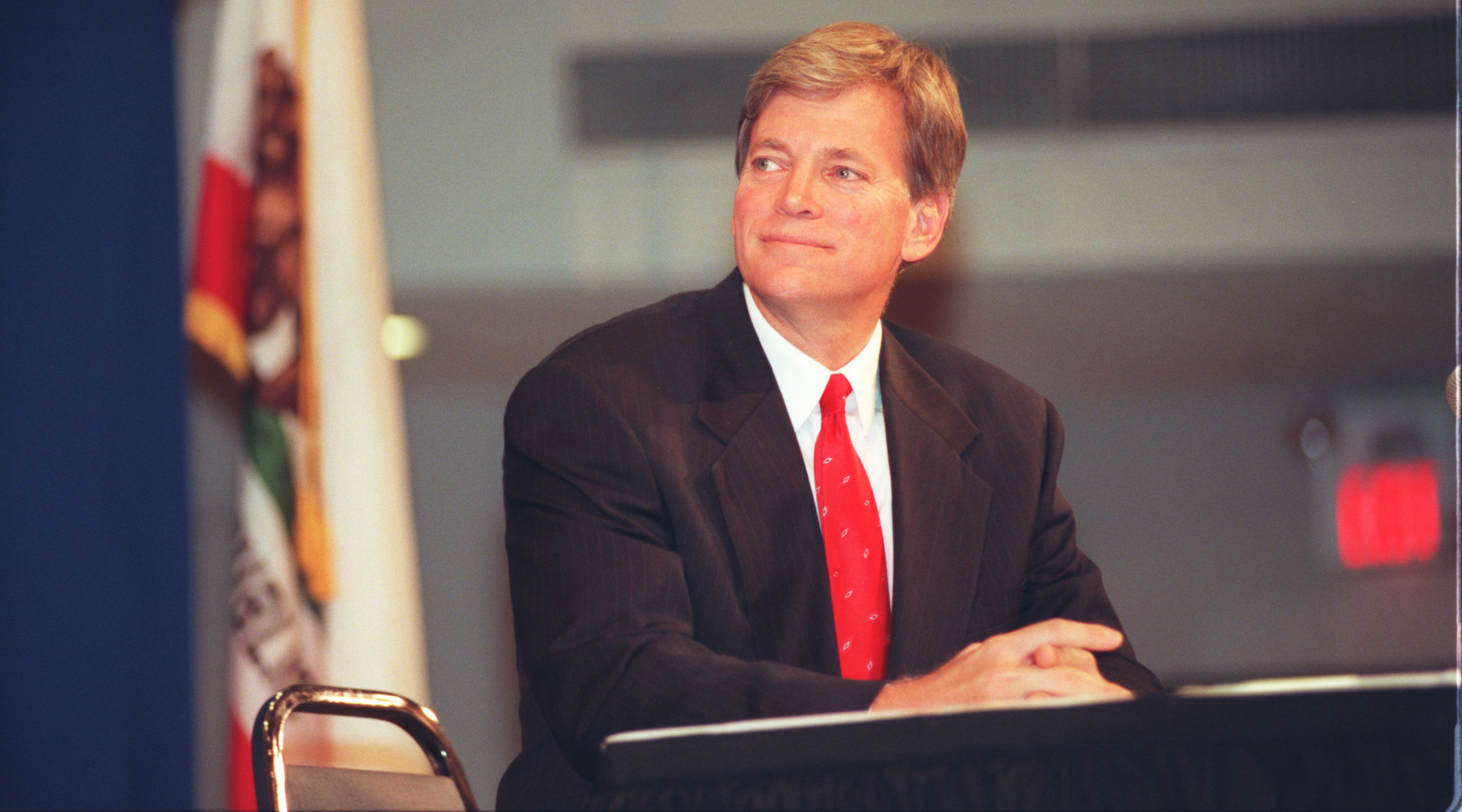 The social network changed its policy in March and no longer allow users to share links to articles that include “hateful content” or incite violence, BBC noted. A Twitter spokesperson told TechCrunch that the ban on Duke is permanent.

“The account you referenced has been permanently suspended for repeated violations of the Twitter Rules on hateful conduct. This enforcement action is in line with our recently-updated guidance on harmful links,” the spokesperson said.

Duke’s final tweet included a link to an interview he had conducted with Germar Rudolf, who was convicted of Holocaust denial in Germany.

Duke has been described by the Anti-Defamation League as “perhaps America’s most well-known racist and anti-Semite.” In 1975, he founded the Knights of the Ku Klux Klan, which the Southern Poverty Law Center describes as an attempt to modernize the KKK. In the early 1990s, he mounted unsuccessful campaigns for the U.S. Senate and the governorship of Louisiana. In 2002, he pleaded guilty to tax fraud and spent a year in prison.