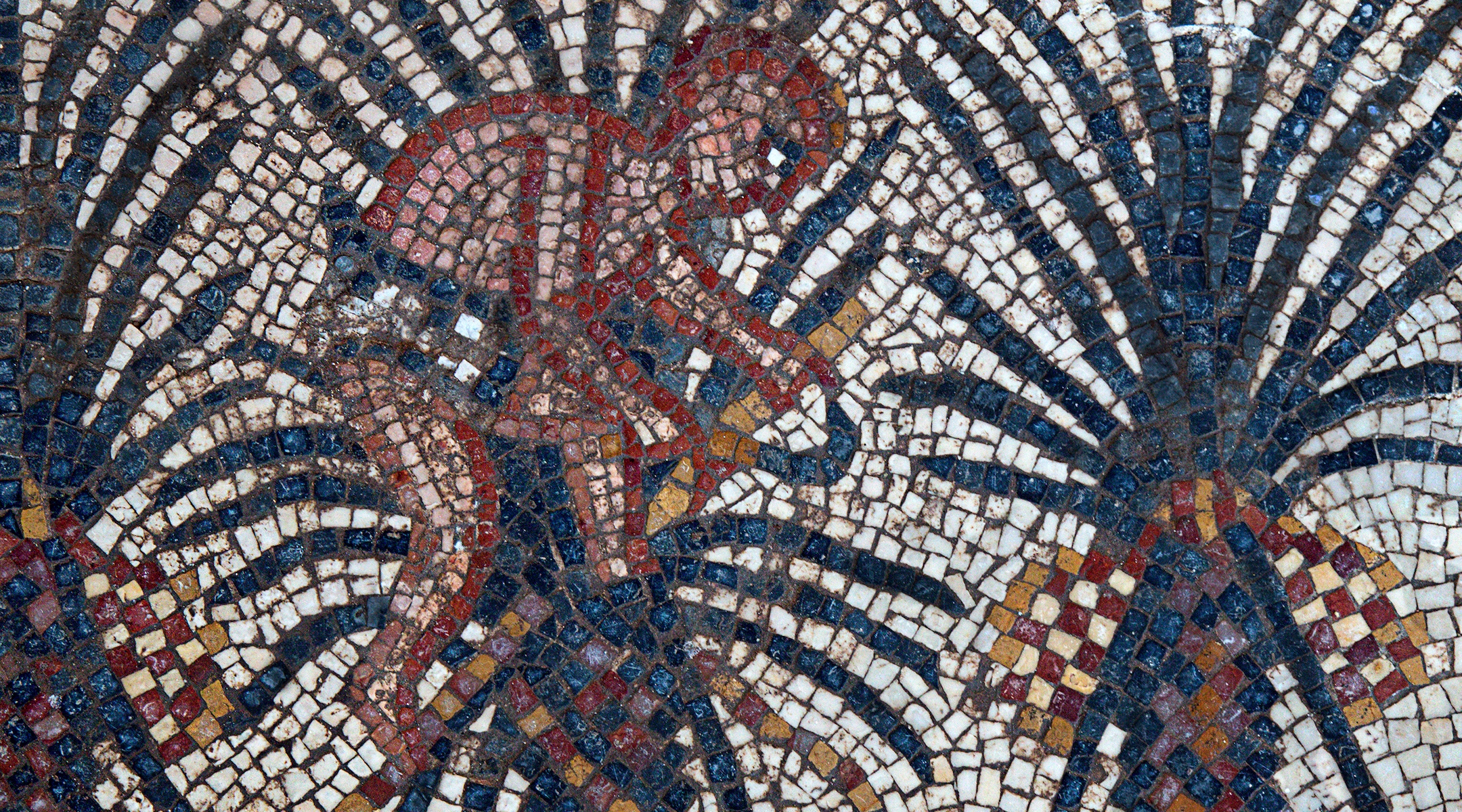 JERUSALEM (JTA) — A 1,600-year-old mosaic depicting a scene from the book of Exodus was uncovered by researchers and students in northern Israel.

It was uncovered recently by a team of research specialists and students from the University of North Carolina at Chapel Hill, overseen by Professor Jodi Magness, at the site of a fifth-century synagogue in the ancient village of Huqoq in the lower Galilee.

Magness is director of the Huqoq excavations and Kenan Distinguished Professor for Teaching Excellence in Early Judaism in the Department of Religious Studies in Carolina’s College of Arts & Sciences. She works in conjunction with the Israel Antiquities Authority.

The mosaic depicts the story of Elim found in Exodus 15:27, where the Israelites camped after leaving Egypt and wandering in the desert without water.

Magness said that the Elim panel “is interesting as it is generally considered a fairly minor episode in the Israelites’ desert wanderings, which raises the question of why it was significant to this Jewish congregation in Lower Galilee.”

It is the ninth year that the university has been digging at the site, where several other mosaics have been uncovered.

“We are committed to completing the excavation of the synagogue before we turn the site over to the state of Israel, with the hope that they will develop and open it to the public in the future,” Magness said.

The mosaics have been removed from the site for conservation, and the excavated areas have been backfilled. Excavations are scheduled to continue in summer 2020. Sponsors of the project are UNC-Chapel Hill, Austin College, Baylor University, Brigham Young University and the University of Toronto.