UAE diplomat says normalization has ‘closed the gate’ on annexation 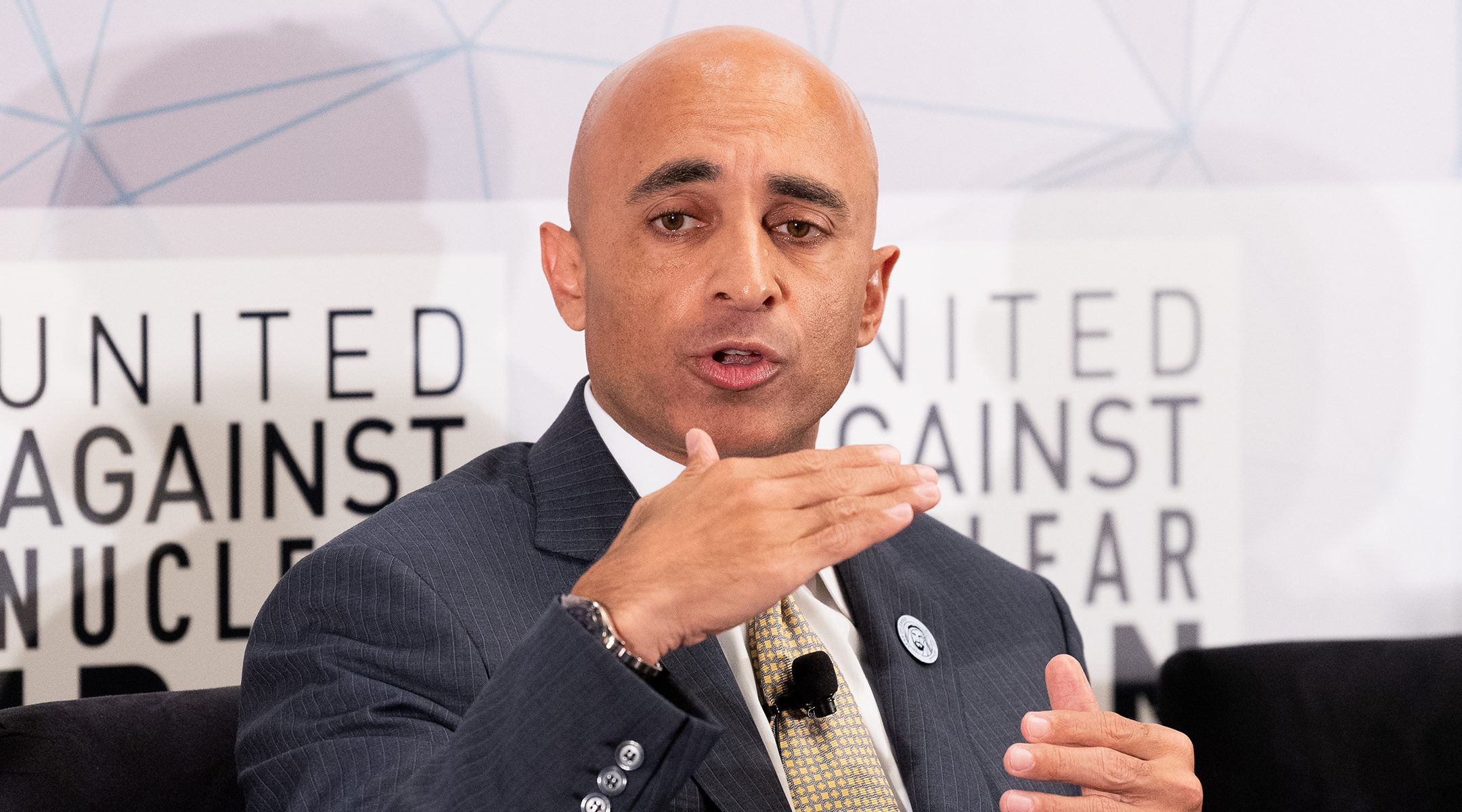 (JTA) — The United Arab Emirates ambassador to the United States said his country’s move to normalize relations with Israel had “closed the gate on annexation and created new dynamics in the peace process.”

In an op-ed published Friday on the Israeli website Ynet, Yousef Al Otaiba described the rapprochement as serving both Palestinian and Israeli interests and welcomed Israelis to visit his country.

Under the terms of the agreement that was made public last week, Israel agreed to suspend its plan to apply its civil law to parts of the West Bank. Israeli Prime Minister Benjamin Netanyahu announced the suspension at the same press conference where he made public the plan to establish diplomatic relations with the UAE.

The Palestinian Authority has condemned the normalization effort, which defies the position of multiple Arab countries that establishing diplomatic ties with Israel can only follow the resolution of its conflict with the Palestinians.

Al Otaiba wrote that the most important outcome of talks between his country and Israel may be “Israel’s decision to accept a negotiated outcome, reject unilateral action and suspend its annexation plans for Palestinian territory.”

“This creates time and space, fresh dynamics and energy, for the peace process,” he wrote. “It maintains the viability of a two-state solution as endorsed by the Arab League and international community.”

Al Otaiba wrote that normalization will move in phases and apply to commerce, air travel – including a visa waiver agreement — research and other fields.