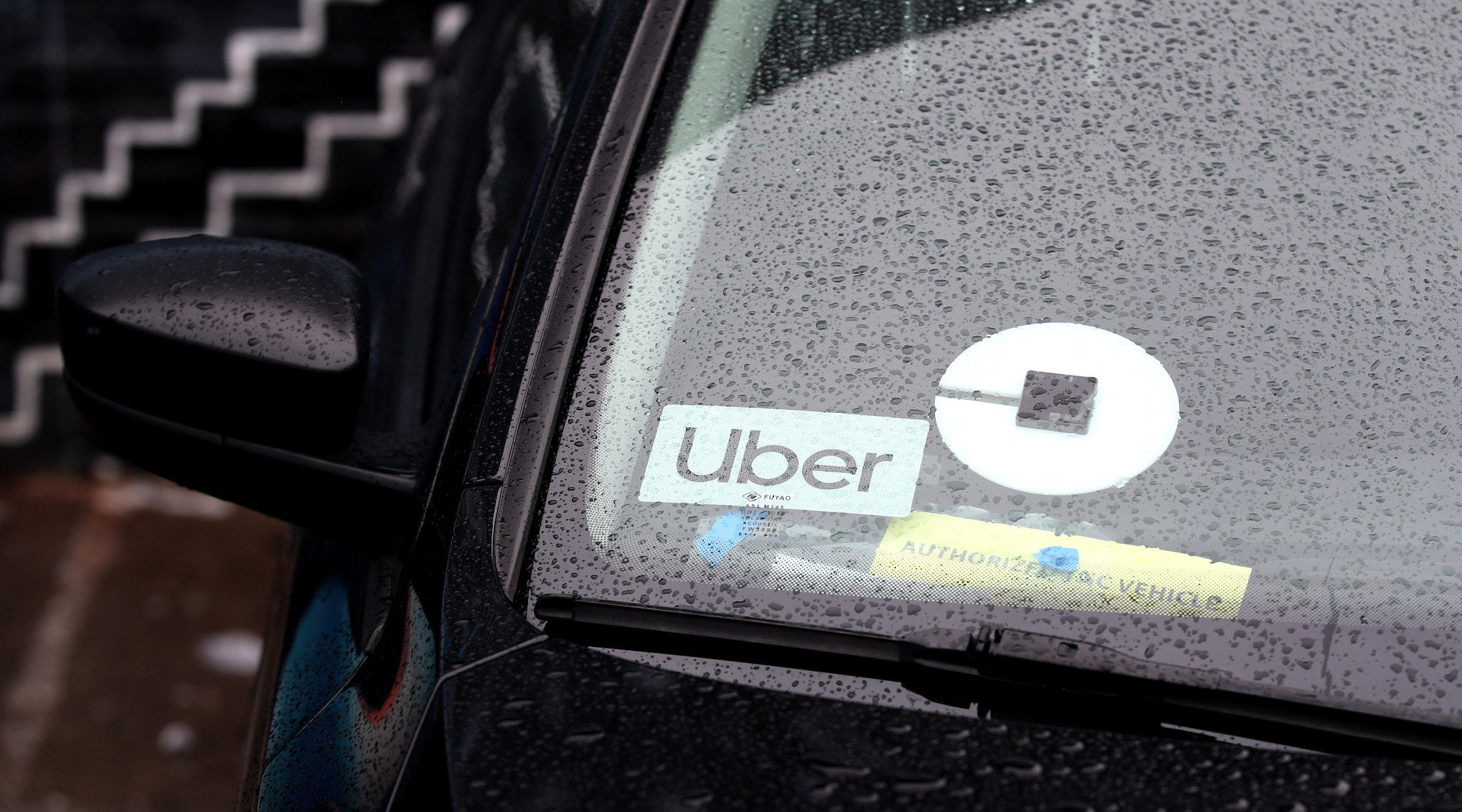 (JTA) — An Uber passenger in Melbourne, Australia, ordered his driver to pull over and let him out of the vehicle after finding out the driver was Jewish. And he filmed it.

“So you’re Jewish?” the passenger asked the driver from the backseat on Tuesday.

The driver remained calm, telling the passenger to “enjoy himself” as he got out of the car.

The passenger responded with a torrent of anti-Semitic abuse, including “Jewish scumbag.”

“See you later you scumbag. F***ing Jewish dog. Get out of here man,” he also said.

As the car drives away, the man says in the video that “I’d rather walk.”

Dvir Abramovich, chairman of the Anti-Defamation Commission, spoke with the driver after the incident, according to a post on Facebook. The driver reported the incident to Uber, the Daily Mail reported.

The Jerusalem Post reported that the driver was wearing a kippah on his Uber app photo and his name is Naftoli.