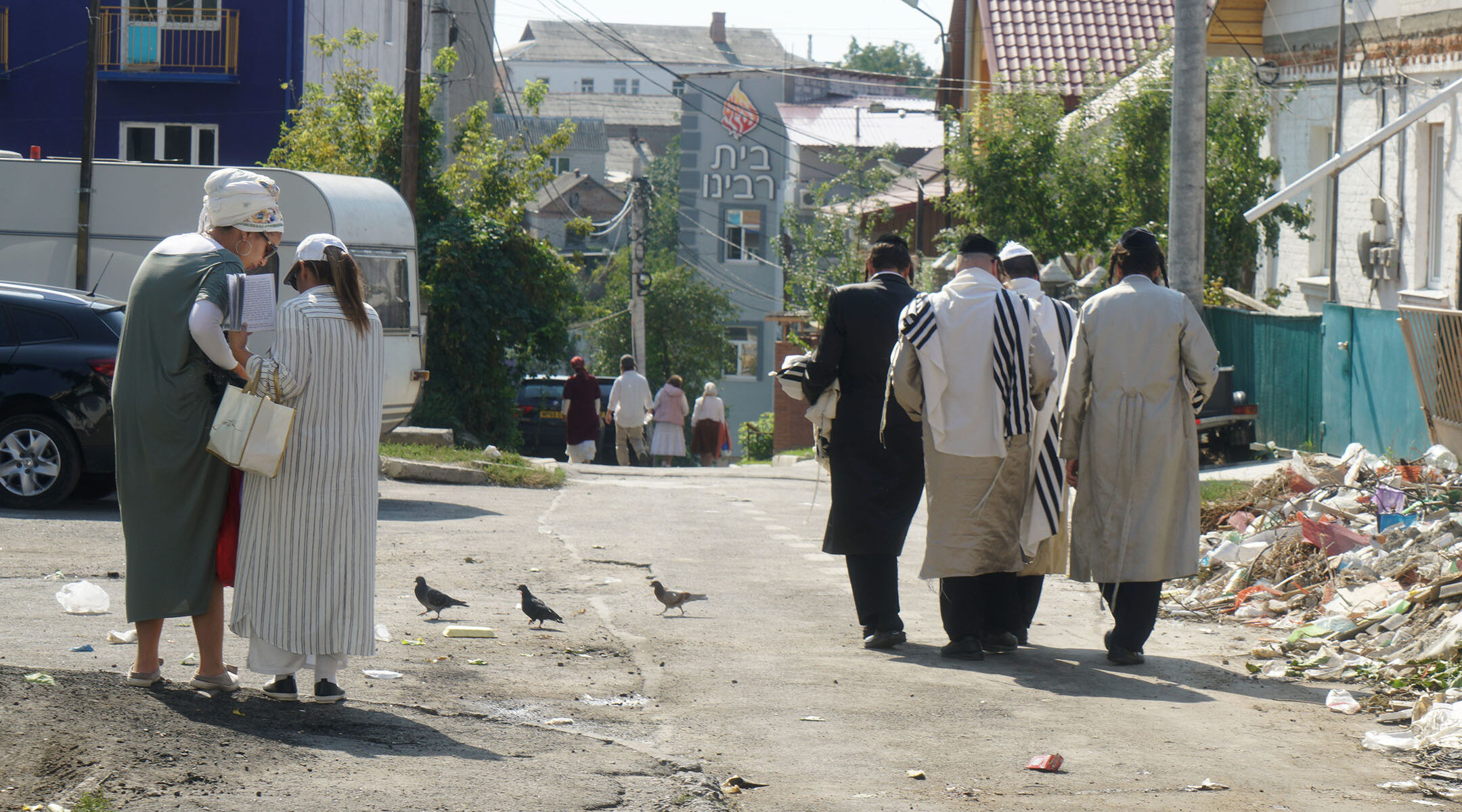 (JTA) — Ukrainian authorities said they would deport two Orthodox Jews who were filmed rioting in the city of Uman, where they were staying as part of the annual Rosh Hashanah pilgrimage there.

The men were seen breaking down barriers set up at a structure that also houses the gravesite of Rabbi Nachman, the 18th century luminary who began the Breslov Hassidic movement. Each year ahead of the Jewish New Year, about 30,000 Jews, many of the Breslovers from Israel, gather in Uman to be near the gravesite.

This year, only about 1,500 pilgrims are there due to Ukraine’s border shutdown in connection with the coronavirus. The barriers at the gravesite building were put up to ensure social distancing among the pilgrims.

One of the deportees, a 35-year-old Israeli, must leave Uman on Sept. 25, but will be allowed to spend Rosh Hashanah there, the National Immigration Service of Ukraine wrote in a statement Wednesday. He will not be allowed back for the next three years. The statement did not include any information on the second deportee.

“If such hooliganism continues by other foreign citizens, they, too, will be deported,” Deputy Interior Minister Anton Gerashchenko wrote on Facebook.

Rabbis in Israel and Ukraine, as well as those governments, have urged Jews to avoid coming to Ukraine for the pilgrimage this year due to the pandemic.