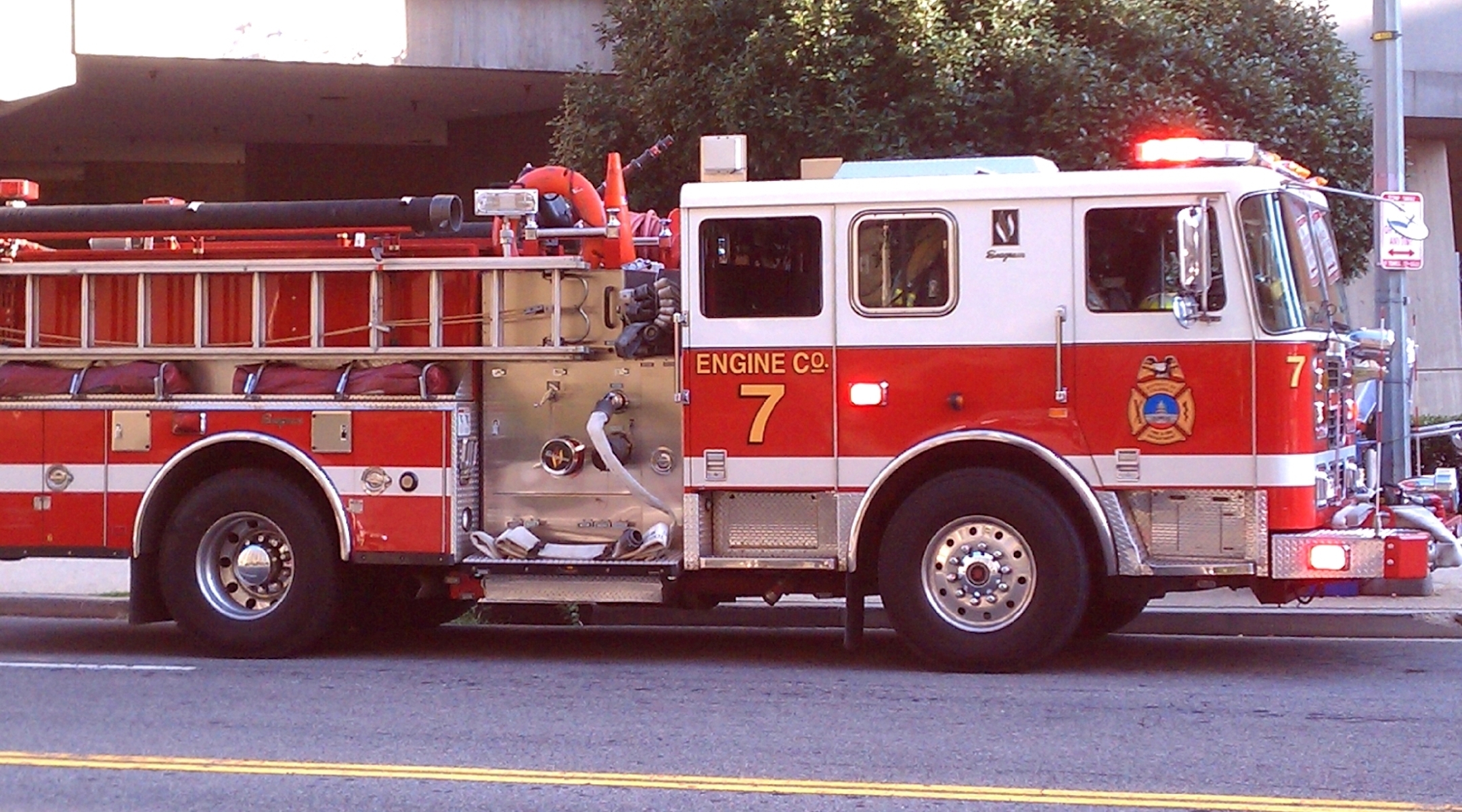 (JTA) — A yeshiva in upstate New York was set on fire and swastikas were spray painted on the building.

The incident at the Yeshiva Yoreh Deah, located on a former farm in White Sulphur Springs, occurred on Jan. 28 but was first reported by the Rockland/Westchester Journal News on Wednesday afternoon.

Two barns on the property of the yeshiva, which combines education and farming, were damaged and numerous swastikas were painted on the walls.

The incident is being treated as a hate crime, state police spokesman Steven Nevel told the Journal News.

Calls to the yeshiva went unanswered while a representative for the affiliated Congregation Bais Medrash Ohr Chaim declined to comment.