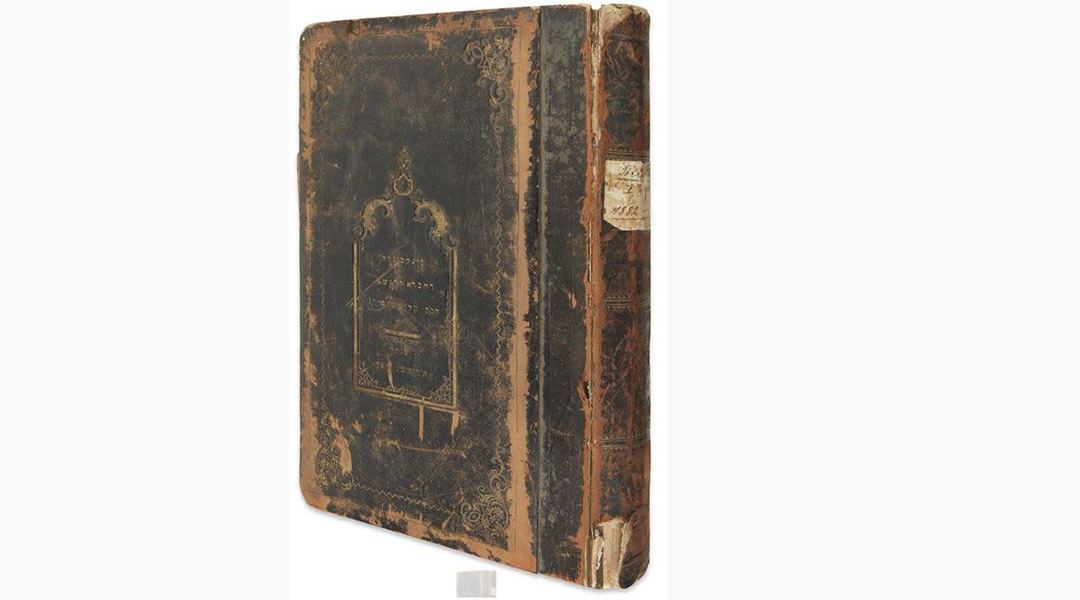 (JTA) — Federal authorities in New York seized 17 items from a Brooklyn auction house that they suspect were looted from their rightful owners during the Holocaust.

The scrolls and manuscripts include community ledgers, memorial books and records from Jewish communities in Romania, Hungary, Ukraine and Slovakia. Among the items is a valuable record of Jewish burials from the community of Cluj in Romania.

The Justice Department began investigating Kestenbaum and Company, the auction house selling the artifacts, in February after allegations that 21 items were being sold without permission or documentation from their rightful owners. Four have already been sold.

“The Scrolls and Manuscripts that were illegally confiscated during the Holocaust contain priceless historical information that belongs to the descendants of families that lived and flourished in Jewish communities before the Holocaust. This Office hopes that today’s seizure will contribute to the restoration of pre-Holocaust history in Eastern Europe,” Acting U.S. Attorney Jacquelyn Kasulis said in a statement.

At least one of those items was sold after the auction house was contacted by law enforcement officials.

No one has been criminally charged in the case, a spokesman for the U.S. attorney in the Eastern District of New York told The Washington Post. The Department of Justice statement does not say who confiscated the scrolls nor name the seller.

Daniel Kestenbaum, chairman of the auction house which specializes in Judaica, said the seller “rescued” the artifacts after they were “tragically” abandoned in Soviet-bloc countries. He said in a statement that the auction house supports federal authorities’ efforts to resolve “this meta-historical problem.”