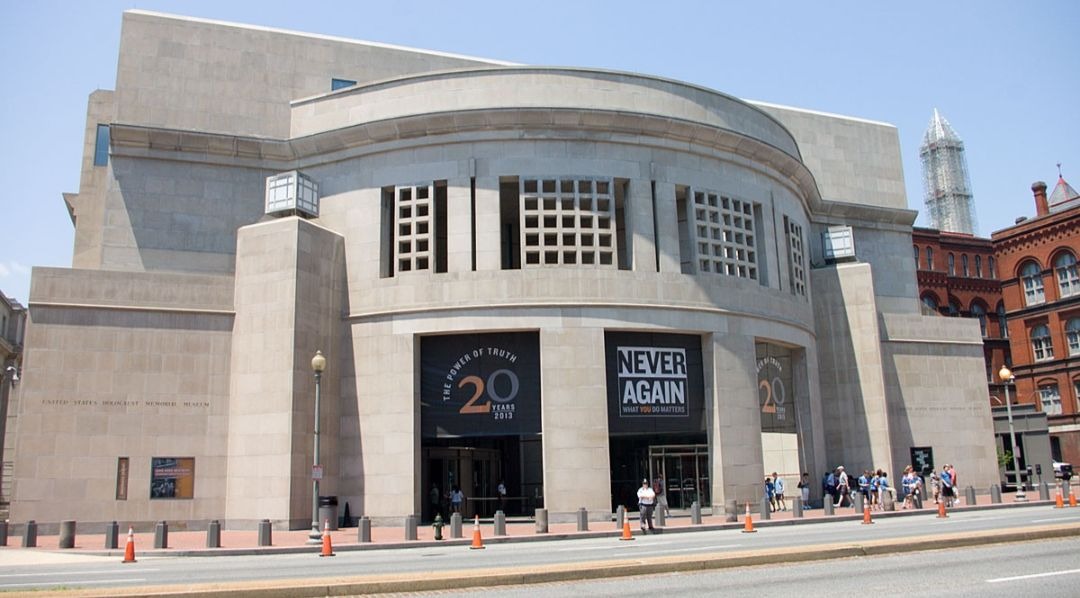 (JTA) — The U.S. Holocaust Memorial Museum will hold a virtual ceremony to honor victims and survivors of the Holocaust.

The ceremony, scheduled for 11 a.m. Tuesday, which is Yom Hashoah, or Holocaust Remembrance Day, will be simulcast on Facebook and YouTube.

It is one of many major ceremonies in honor of Holocaust Remembrance Day that will be held without a live audience due to the coronavirus crisis.

The program, which will be prerecorded, will include remarks made by Elie Wiesel, the late author, Nobel Peace Prize winner and Holocaust survivor who was the founding chairman of the museum, from his speech at the 2009 Days of Remembrance ceremony. It also will feature an address by Benjamin Ferencz, the last surviving Nuremberg prosecutor, and tributes from Holocaust survivors to the family members they lost.

Viewers can share their remembrances and reflection online using the hashtag #WeRemember.