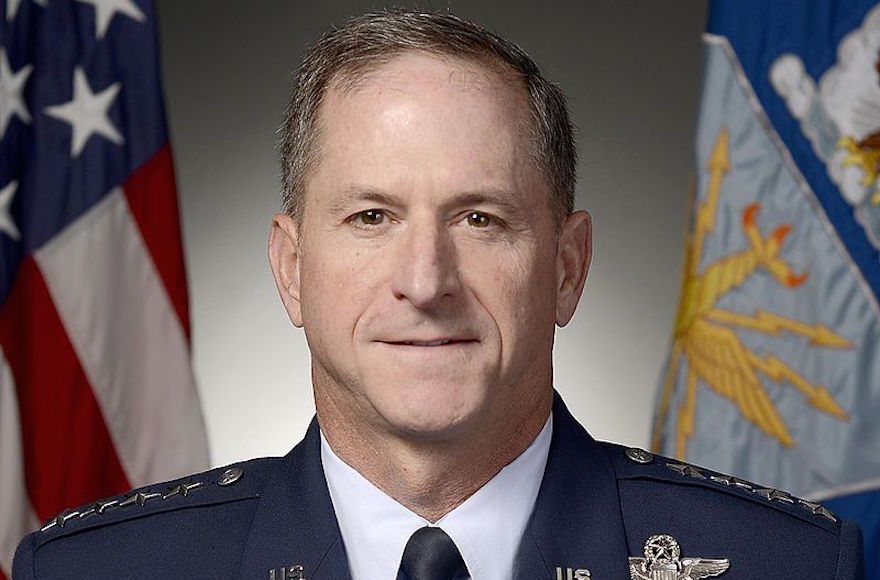 In a memo distributed late Monday asking commanders to “ensure wide distribution of this message,” Goldfein, a general, said that “every American should be outraged that the conduct exhibited by police in Minneapolis can still happen in 2020.”

The memo came after the chief master sergeant of the Air Force, Kaleth Wright, the highest enlisted level of leadership in that branch, spoke out against the murder.

“Just like most of the Black Airmen and so many others in our ranks … I am outraged at watching another Black man die on television before our very eyes,” Wright tweeted. “Who am I? I am a Black man who happens to be the Chief Master Sergeant of the Air Force. I am George Floyd.”

Goldfein in his memo said he and Wright “have had vastly different experiences growing up and during our time in the Air Force.”

He announced that the Air Force inspector general will review the Air Force’s military justice system, racial injustice and opportunities for airmen of all backgrounds to advance.