US official says report of Israeli spying is false 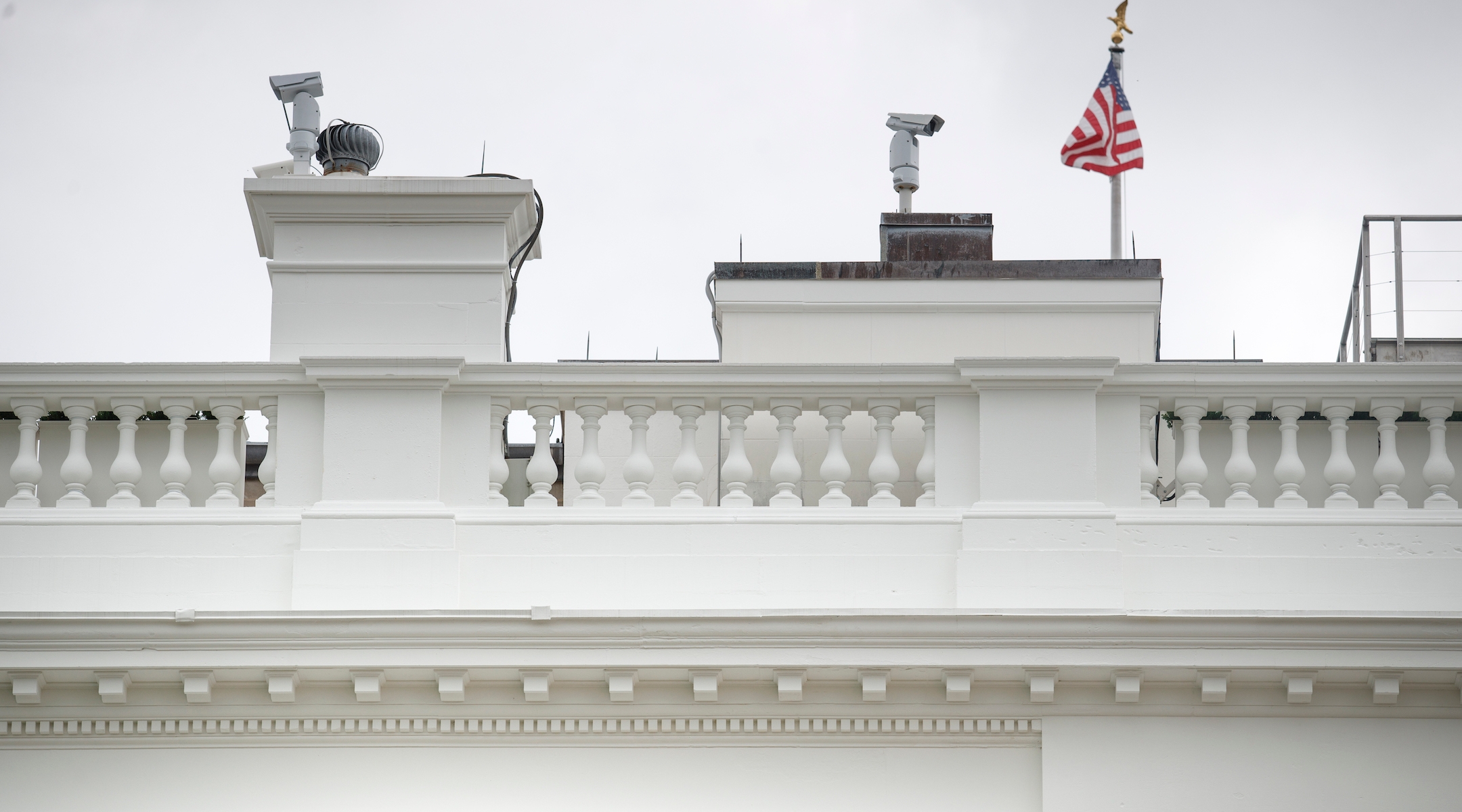 A view from the North Lawn of the White House, Sept. 1, 2019. (Tom Brenner/Getty Images)
Advertisement

WASHINGTON (JTA) — A senior U.S. official denied a report that Israel was likely being behind the placement of devices in the vicinity of the White House that can capture cellphone calls.

The story “is completely false. Absolutely false,” Noga Tarnopolsky, a reporter for the Los Angeles Times, quoted the official as saying.

Israeli officials, including Prime Minister Benjamin Netanyahu, vigorously denied the report. Israel has pledged since the 1986 capture of Israeli spy Jonathan Pollard not to spy on the United States, although since then there have been multiple instances of the countries accusing the other of spying, however.