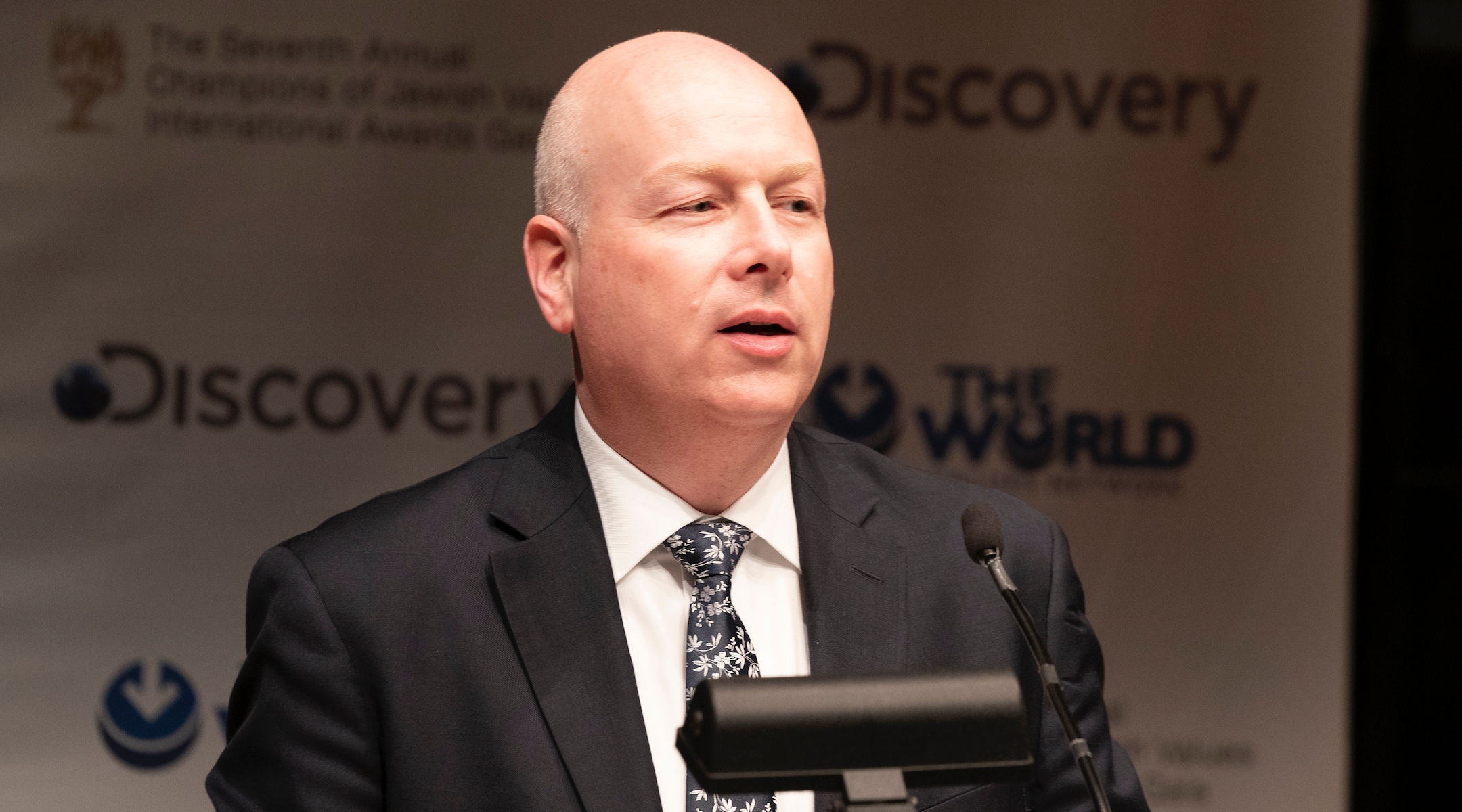 The visit scheduled for Thursday comes a day after President Donald Trump appeared to distance himself from Netanyahu as the results from Tuesday’s election in Israel were still coming in. The nearly final results show Gantz’s Blue and White party edging Netanyahu’s Likud for the most seats in the parliament, or Knesset.

Greenblatt is one of the architects of the Trump administration’s still to be unveiled Israeli-Palestinian peace plan, which was expected to be rolled out following Israel’s second election in five months.

Greenblatt announced two weeks ago that he would be leaving the White House now that the plan has been written. He has indicated that he will be available to help with the peace plan after its rollout.

Speaking to reporters Wednesday on a tarmac in California, President Donald Trump said he had not spoken to Netanyahu since the election.

“Everybody knows it was going to be very close and we’ll see what happens,” he said.

Trump added: “Look, our relationship is with Israel.”