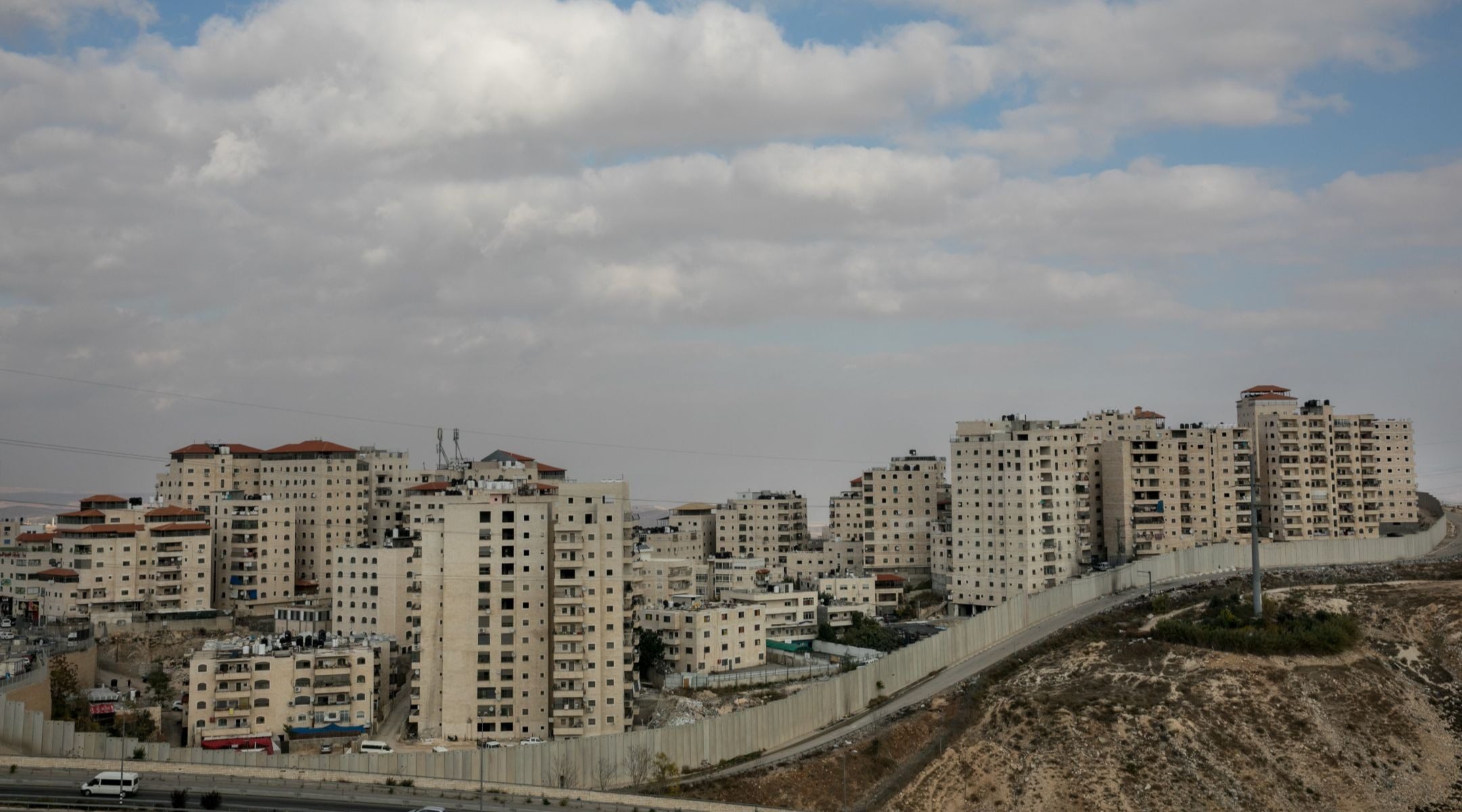 WASHINGTON (JTA) — The State Department referred to Palestinians living in eastern Jerusalem as “Arab residents” and “non-Israeli citizens,” ditching the traditional term “Palestinian residents” in a move that continues the Trump administration’s recognition of Jerusalem as Israel’s capital.

Reuters first reported the change Wednesday, which was evident in language in the latest State Department human rights report. West Bank residents are still described as Palestinian in the report.

The overwhelming majority of Palestinians in Jerusalem, numbering some 340,000, prefer to be known as “Palestinian.” Palestinians have long sought eastern Jerusalem as the capital of a future Palestinian state.

The move comes in the wake of President Trump’s recently released Middle East peace plan, which would see Israel incorporate land that much of the international community sees as illegally occupied.