US watchdog: Aid agency did not properly vet Palestinian recipients for terror ties 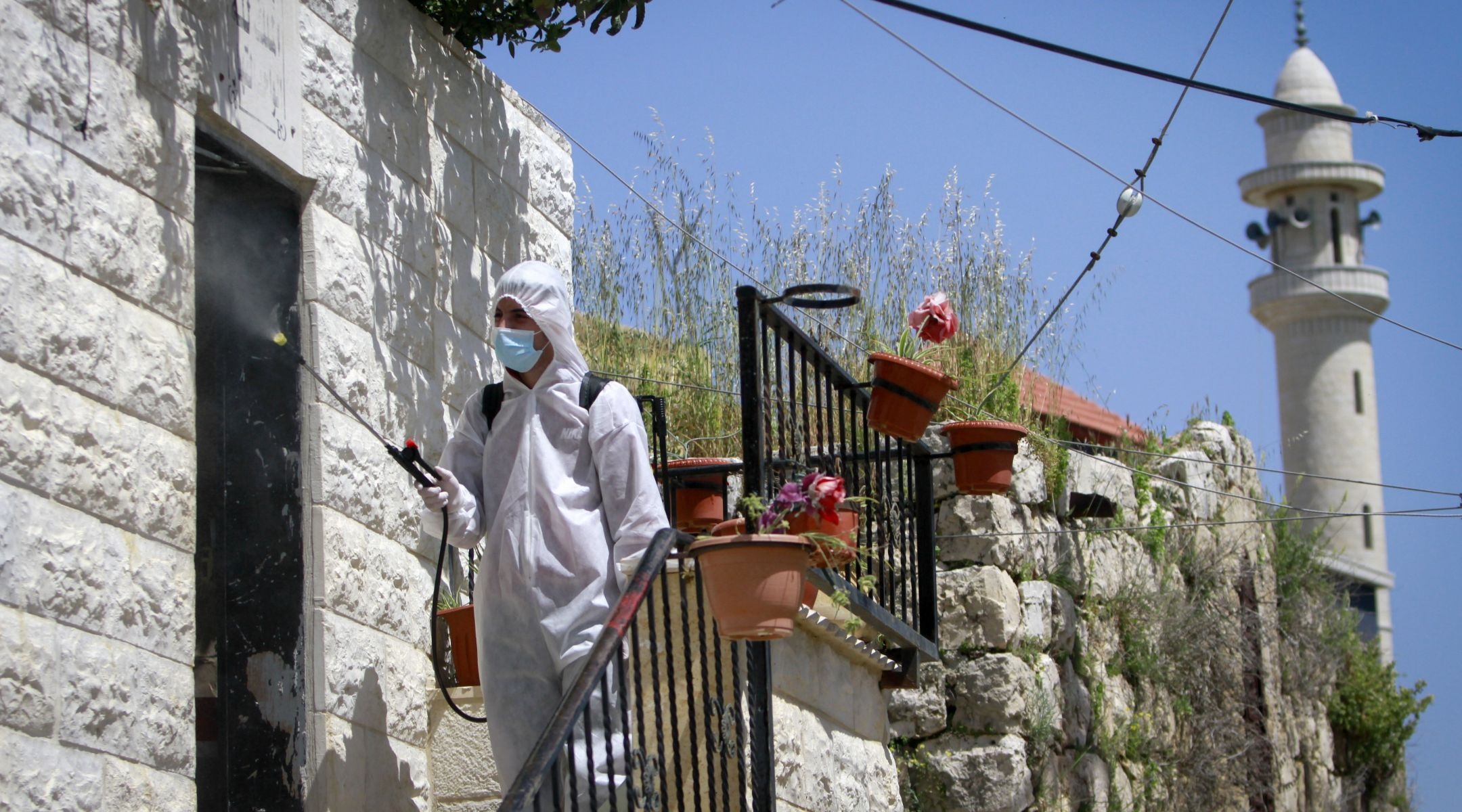 Palestinian workers clean streets and homes in the West Bank city of Nablus to prevent the spread of the coronavirus, April 3 2020. (Nasser Ishtayeh/Flash90)
Advertisement

WASHINGTON (JTA) — In a report released just as the Biden administration is resuming funding to the Palestinians, a U.S. government watchdog, the General Accounting Office, found that the U.S. Agency for International Development has failed in the past to properly vet beneficiaries for terrorist ties.

USAID fully complied with vetting procedures for primary recipients in the years 2015-2019, but did not thoroughly vet the groups that got money from the primary recipients, the “subawards,” the report released Monday found.

“Further, USAID’s post-award compliance reviews occurred, at times, after the subawards expired, which was too late to take corrective actions,” the report said.

Tightening up its procedures would “better position USAID to reduce the risk of providing assistance to entities or individuals associated with terrorism,” the GAO said.

The Trump administration suspended virtually all assistance to the Palestinians in 2018 after Palestinian officials refused contact with the United States following Trump’s recognition of Jerusalem as Israel’s capital. Aid was mostly severed as well because the Palestinian Authority refused to stop paying terrorists and/or their families, as required by U.S. law.

President Joe Biden pledged during his campaign last year to resume assistance to the Palestinians, and he launched the assistance formally last week with $15 million in COVID relief. The Associated Press reported on Wednesday that the Biden administration notified Congress that it intended to spend at least $75 million in Palestinian areas, in part to redress the Trump cuts.

“Given the absence of USAID activity in recent years, engaging civil society actors will be critical to regaining trust and goodwill with Palestinian society,” the notification said.