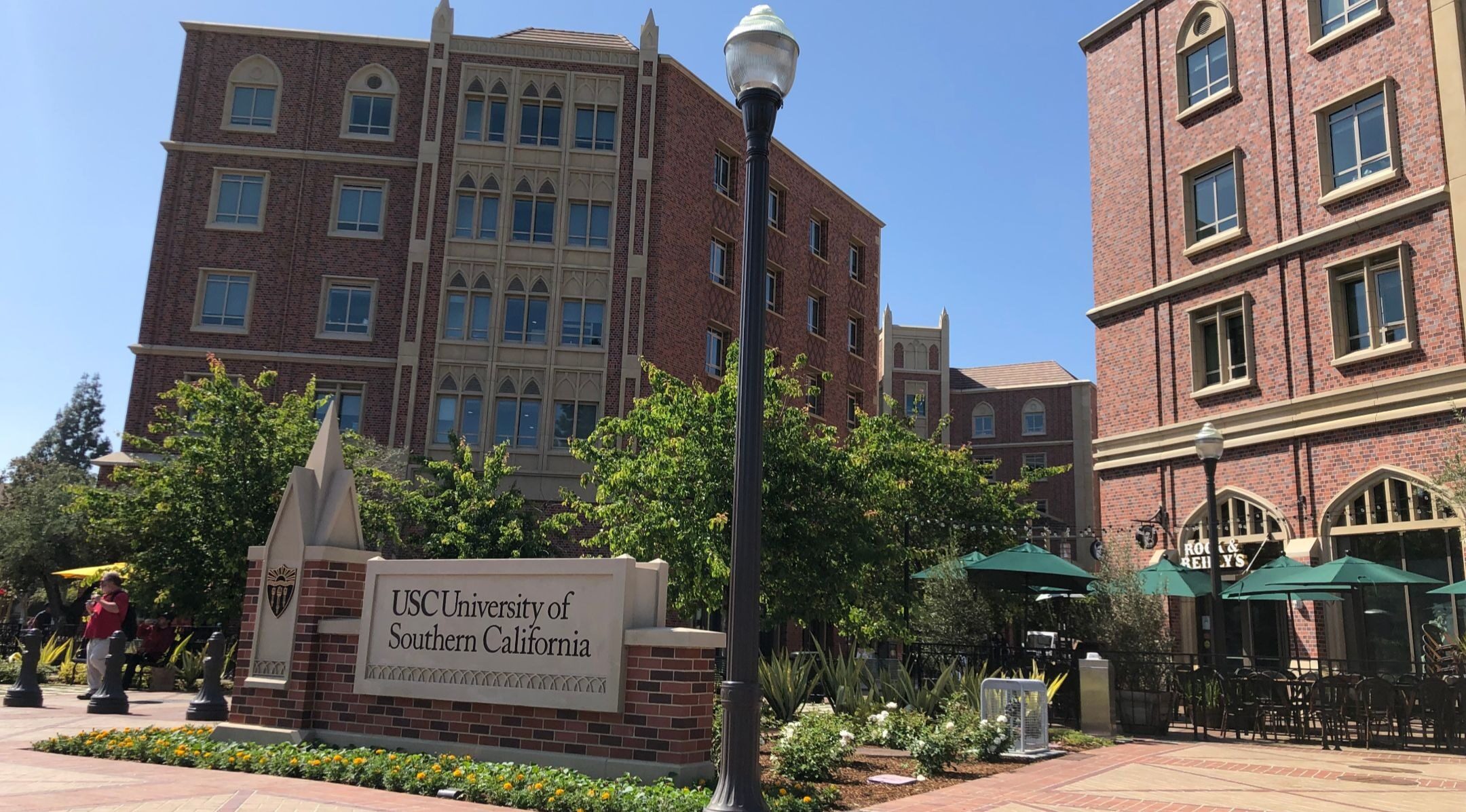 (JTA) — A Jewish student leader at the University of Southern California said she resigned due to harassment over her support for Israel.

Rose Ritch, the vice president of the Undergraduate Student Government, said in an open letter to the campus community Wednesday that she had to resign to “protect my physical safety on campus and my mental health.”

The university administration had recently stopped impeachment proceedings against Ritch over allegations of complicity in racial misconduct on campus, and for not calling out alleged racial misconduct and microaggressive behavior by the student government president, who resigned last month, the Daily Trojan student newspaper reported.

“I have been harassed and pressured for weeks by my fellow students because they opposed one of my identities. It is not because I am a woman, nor because I identify as queer, femme, or cisgender,” Ritch wrote. “All of these identities qualified me as electable when the student body voted last February. But because I also openly identify as a Zionist, a supporter of Israel’s right to exist as a Jewish state, I have been accused by a group of students of being unsuitable as a student leader.

“I have been told that my support for Israel has made me complicit in racism, and that, by association, I am racist. Students launched an aggressive social media campaign to “impeach [my] Zionist a**.” This is anti-Semitism, and cannot be tolerated at a University that proclaims to ‘nurture an environment of mutual respect and tolerance.'”

Ritch said that “an attack on my Zionist identity is an attack on my Jewish identity,” and that the suggestion that her support for a Jewish homeland makes her unfit for office “plays into the oldest stereotypes of Jews, including accusations of dual loyalty and holding all Jews responsible for the actions of the Israeli government.”

She said the USC student government “has failed to be an inclusive space for numerous communities on campus.”

A USC spokesperson had no immediate comment on Ritch’s accusations, the Daily Trojan reported.