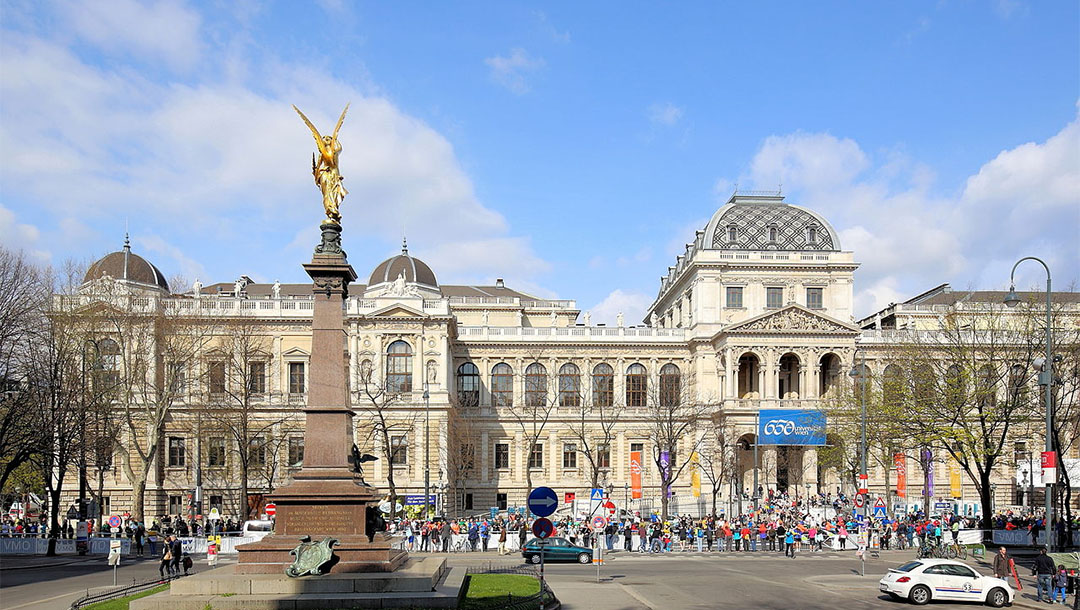 (JTA) – Young scholars specializing in Jewish studies now have a shot at a scholarship worth more than $9,000 from the University of Vienna.

The university and a family foundation announced last month that they would be giving out a scholarship of $9,129, or 7,500 euros, to two young researchers every two years.

The Salo W. and Jeannette M. Baron Young Scholar Awards will be offered to “two young international scholars for a research stay of three months at the University of Vienna” in the framework of their doctoral dissertation or as a follow-up to their master’s degrees, the statement by the university and the foundation said.

On May 26, the foundation and the university gave a $20,000 prize to the first winner of an award for scholarly excellence that the two partners had created last year. The laureate, historian Michael Brenner of Germany, won for his work and lived experience bridging the U.S. and Europe, the board said.

Bernner, who is Jewish, is an expert on Jewish life in Germany during the Weimar Republic, which the Nazi Party ended.