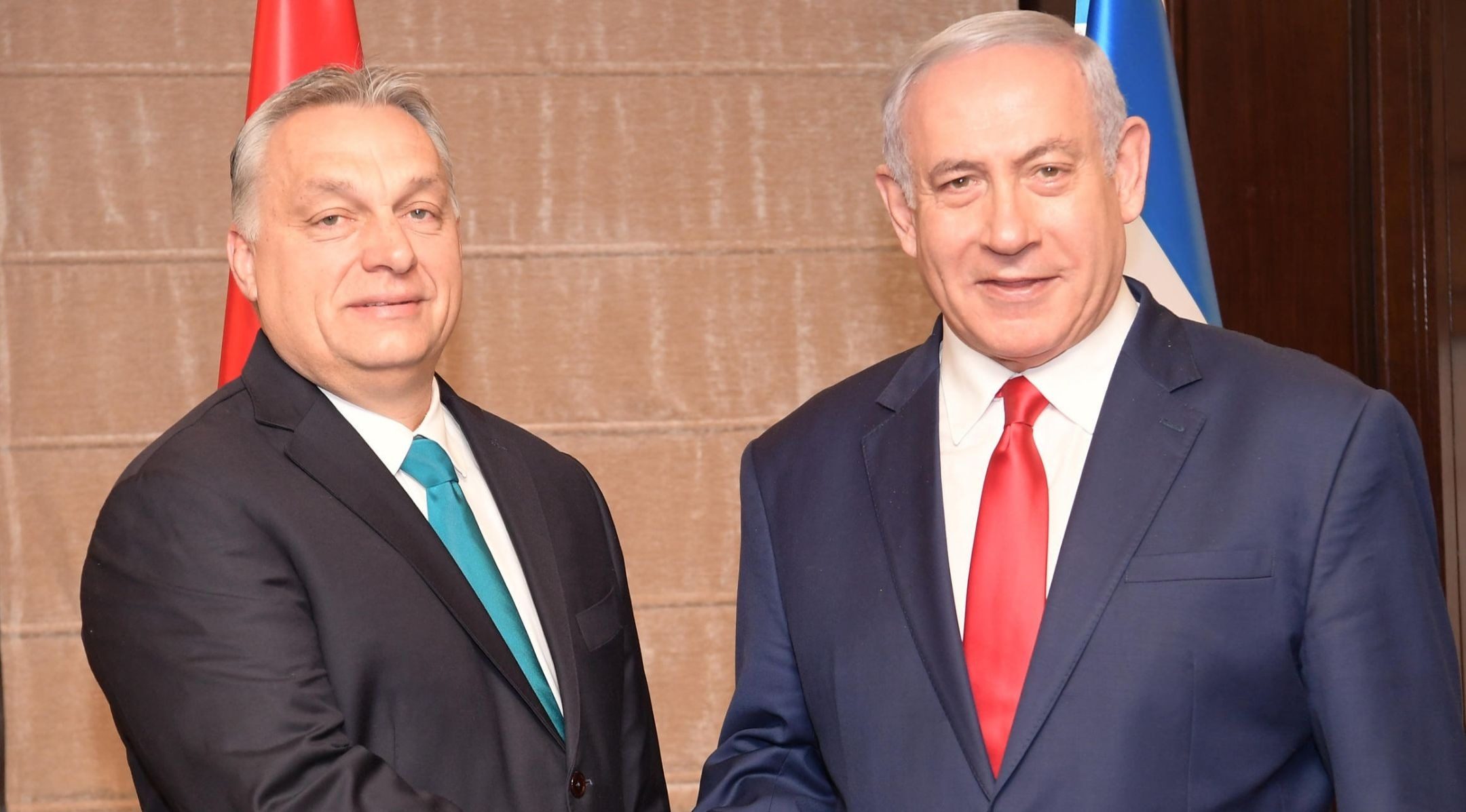 Orban met Tuesday with Israeli Prime Minister Benjamin Netanyahu, one of a series of bilateral meetings that Netanyahu held with the prime ministers of Central European countries in lieu of an official summit of the Visegrad Group, which also includes Poland. Poland pulled out of the summit after controversy over accusations of Polish complicity during the Holocaust and a comment by Israel’s acting foreign minister, Yisrael Katz, in which he said that Poles “suckle anti-Semitism with their mother’s milk.”

Following the meeting between Orban and Netanyahu, Orban told reporters that “I just informed the prime minister that the Hungarian government decided to open a trade representation here with diplomatic status. So we will have an official presence in Jerusalem as well.”

Netanyahu thanked Orban “for deciding to extend the embassy of Hungary in Israel to Jerusalem.”

Netanyahu in a later statement said that Slovakia will open an innovation and cultural center in Jerusalem, and that it follows up on the Czech Republic announcement that it is opening the Czech House, an honorary consulate, in Jerusalem. Netanyahu met with the prime ministers of those countries as well.