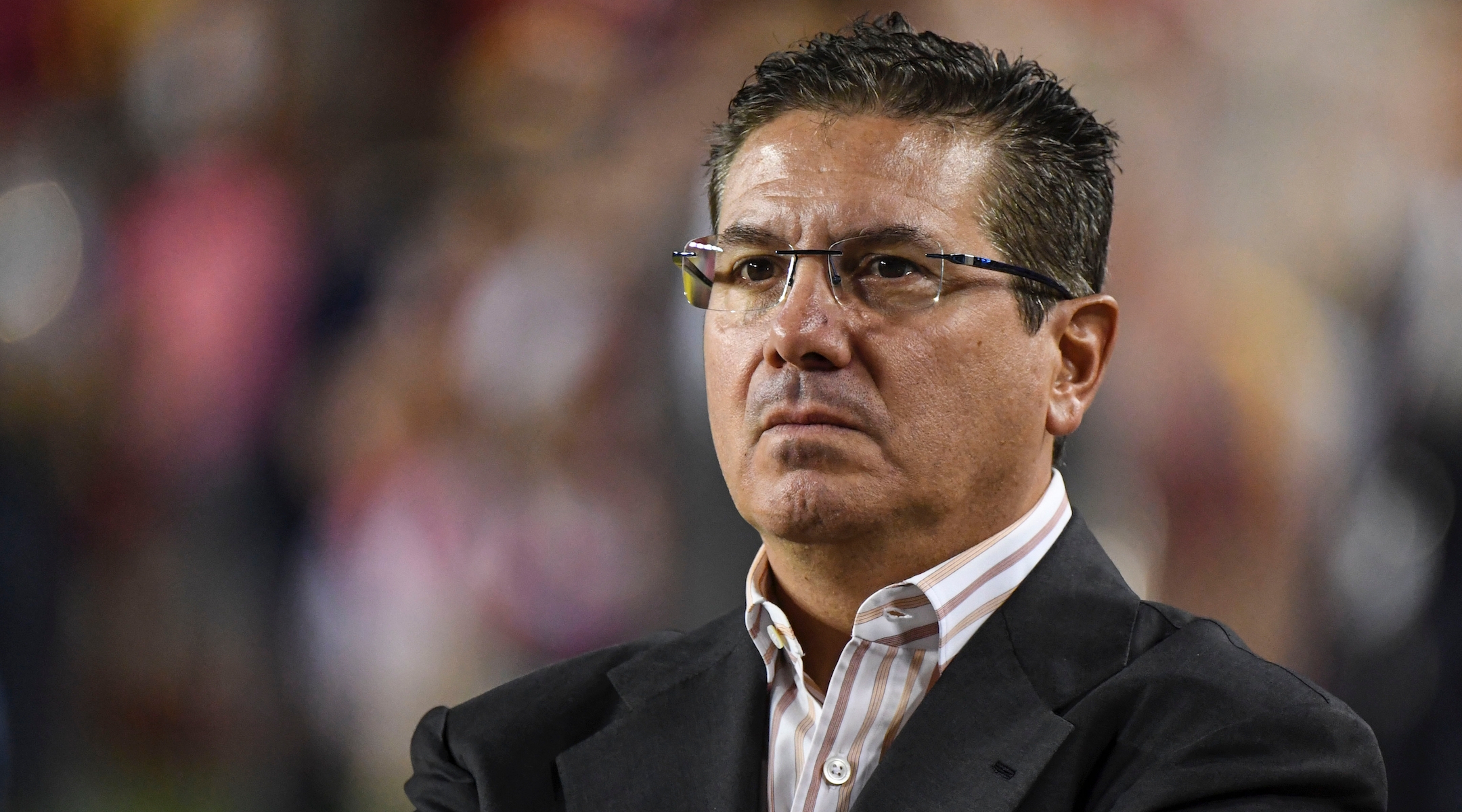 A Washington Post investigation of claims of sexual harassment by former team employees, published Thursday, detailed what the paper called a culture of “relentless sexual harassment and verbal abuse that was ignored — and, in some cases, condoned — by top team executives.”

None of the 15 women who have leveled accusations against team executives have accused Snyder of sexual harassment. But they do say that members of Snyder’s inner circle would routinely make sexual comments about female employees and ask them to wear revealing clothing.

“It was the most miserable experience of my life,” Emily Applegate, who worked for a year as a marketing coordinator for the team, told the Post.

The team’s former vice president of communications, Julia Payne, said that while she was not sexually harassed, she felt that Snyder created a toxic atmosphere at work.

“I have never been in a more hostile, manipulative, passive-aggressive environment … and I worked in politics,” Payne, a former Clinton administration official, told the Post.

The publication of the Post investigation comes in the wake of Snyder’s announcement earlier this week that, after years of criticism, his team would no longer be called the Washington Redskins, which is considered to be a slur against Native Americans.

The executives accused include the team’s radio voice and its director and assistant director of pro personnel, all of whom were fired or retired this past week. Two other former executives accused of harassment had left the team in recent years — one of them due to earlier misconduct allegations.

In a statement Friday, Snyder said the team would impose new policies to improve the team’s culture following the conclusion of an external investigation.

“The behavior described in yesterday’s Washington Post article has no place in our franchise or society,” Snyder said. “This story has strengthened my commitment to setting a new culture and standard for our team, a process that began with the hiring of Coach Rivera earlier this year.”