What’s life like for a Jew in small-town America? Join us on Feb. 17 to find out. 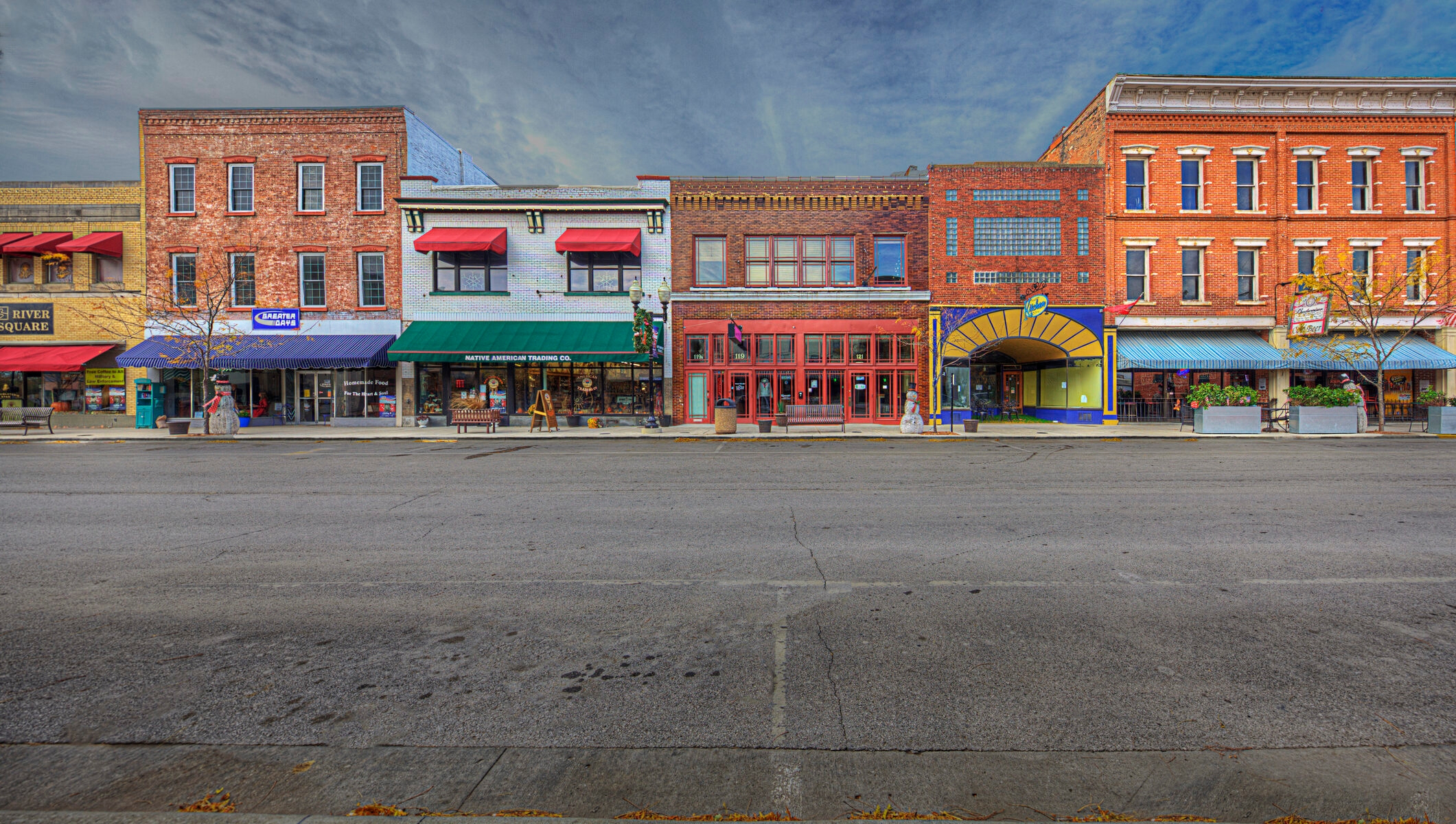 (JTA) — There are at least 5 million Jews in America — and many of them live outside the major Jewish population centers of New York, Los Angeles and Chicago.

Some of those live in small towns where there are few Jews at all — a situation that some say can be isolating.

“The lack of Jewish community is something that I feel like a wave daily,” Wallace, Idaho, resident Andie Bond recently told the Jewish Telegraphic Agency. “I really was not expecting to miss the community as much as I do.”

But there can also be opportunities and excitement in being a small-town American Jew. Several of them will share the ups, downs and insights from their experiences during a JTA Zoom conversation on Feb. 17.

In addition to Bond, the panel will include Rabbi Rachel Isaacs, director of the Center for Small Town Jewish Life at Colby College; Caleb Guedes-Reed, a writer from the Appalachian Mountains in Virginia, who recently detailed his experience joining some local neo-Nazis in a hot tub; and Lane Kadish, a Montanan who was a leadership fellow for the Center for Small Town Jewish Life before joining 70 Faces Media, JTA’s parent company.

Sign up here to join the conversation Wednesday, Feb. 17, at 1 p.m. ET and to get updates about future JTA Conversations.