Here’s why rabbis can keep their housing expenses tax free 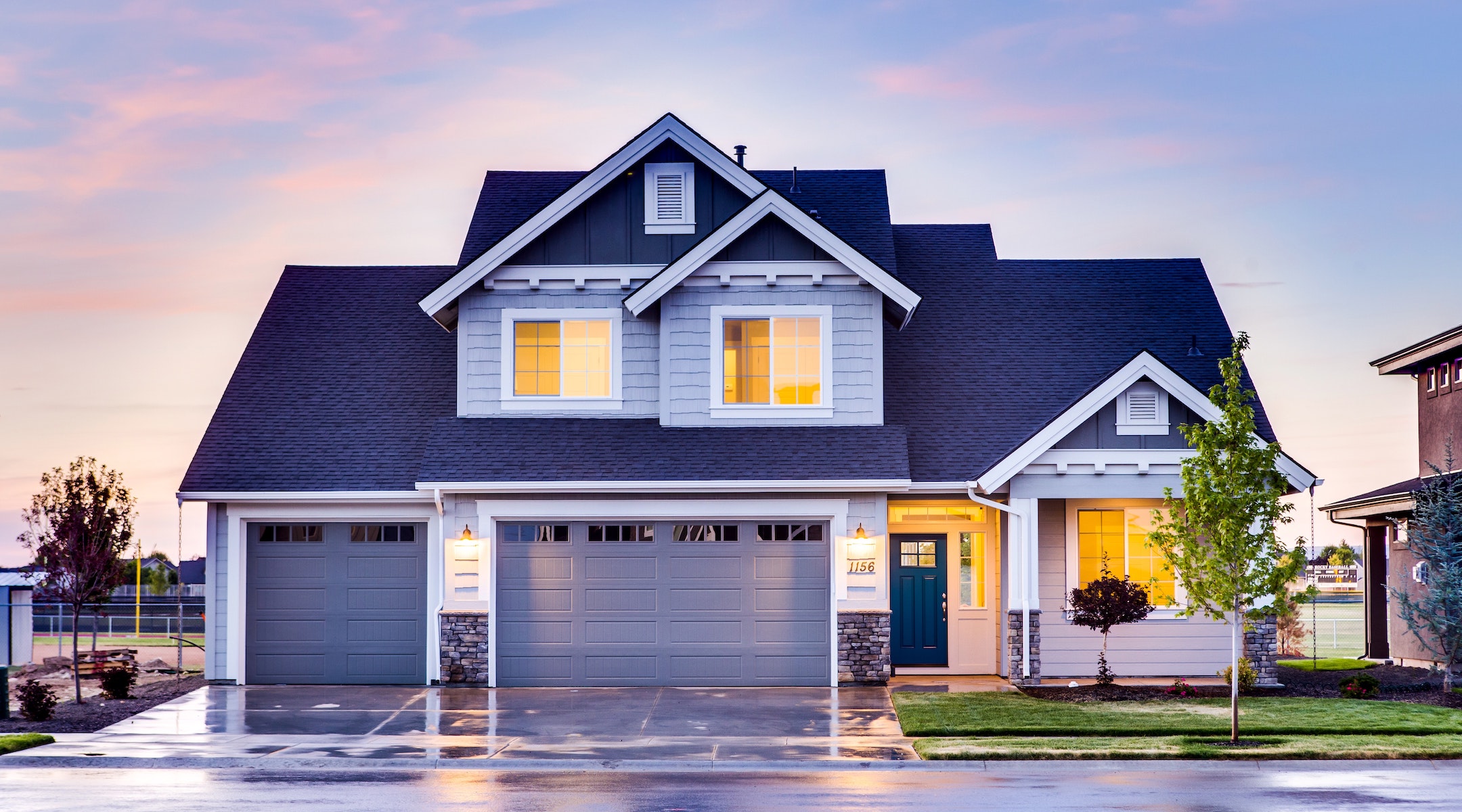 (JTA) — Your rabbi’s housing expenses are still free from the taxman, thanks to a federal appeals court.

The Chicago Court of Appeals on Friday upheld a law that lets rabbis and other clergy receive tax-free housing allowances from the synagogues, churches or mosques that employ them.

The decision reverses a ruling by the Wisconsin federal district court that found the allowance violates the Constitution.

The Freedom from Religion Foundation filed the original lawsuit in 2013, claiming the federal tax code’s “parsonage allowance” violates the First Amendment’s Establishment Clause, meaning that the federal government cannot pass laws in favor or against any religion.

Secular employees receive tax exemptions for housing expenses that are work-related, the appeals court said, and clergy should be treated no different.

In the United States, 81 percent of full-time senior clergy receive a housing allowance, as do 75 percent of associate clergy, according to the Orthodox Union. The OU joined with several national Orthodox Jewish organizations in filing a friend-of-the-court brief urging that the allowance be found constitutional.

The clergy housing allowance “is one of many tax code provisions that subsidizes the housing costs of people who must live in certain geographic locations for the sake of their jobs,” Nathan Diament, the Orthodox Union’s executive director for public policy, said in a statement. “Without this assistance, many synagogues, churches and other houses of worship would not be able to keep their doors open to serve their congregations and their surrounding communities.”