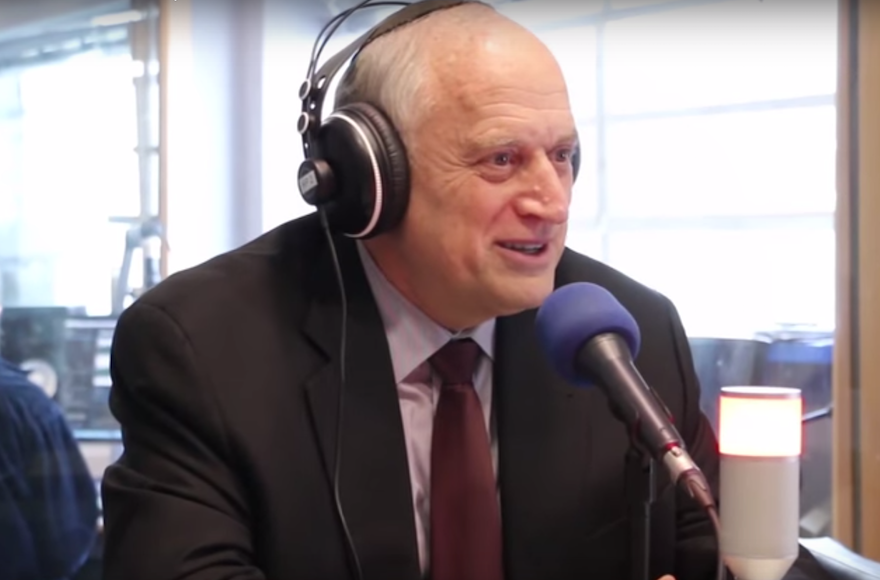 (JTA) — William Daroff was named as CEO of the Conference of Presidents of Major American Jewish Organizations.

The news was first reported by the JNS news website.

He will replace Malcolm Hoenlein, who has held the position of executive vice chairman for the last 33 years.

Daroff currently serves as senior vice president for public policy and director of the Washington office of the Jewish Federations of North America.

Hoenlein, 74, announced in February 2018 that he would step aside. He will remain with Conference to ensure a smooth transition, to be of counsel and work on agreed-upon projects, JNS reported.

The Conference is a coalition of more than 50 Jewish organizations from across the ideological spectrum. The group’s purpose is to provide consensus on hot-button issues and in approaching the Executive Branch, and in doing so tends to reflect the positions of the Israeli government in power at the time.