Woody Allen’s latest film doesn’t have a US release 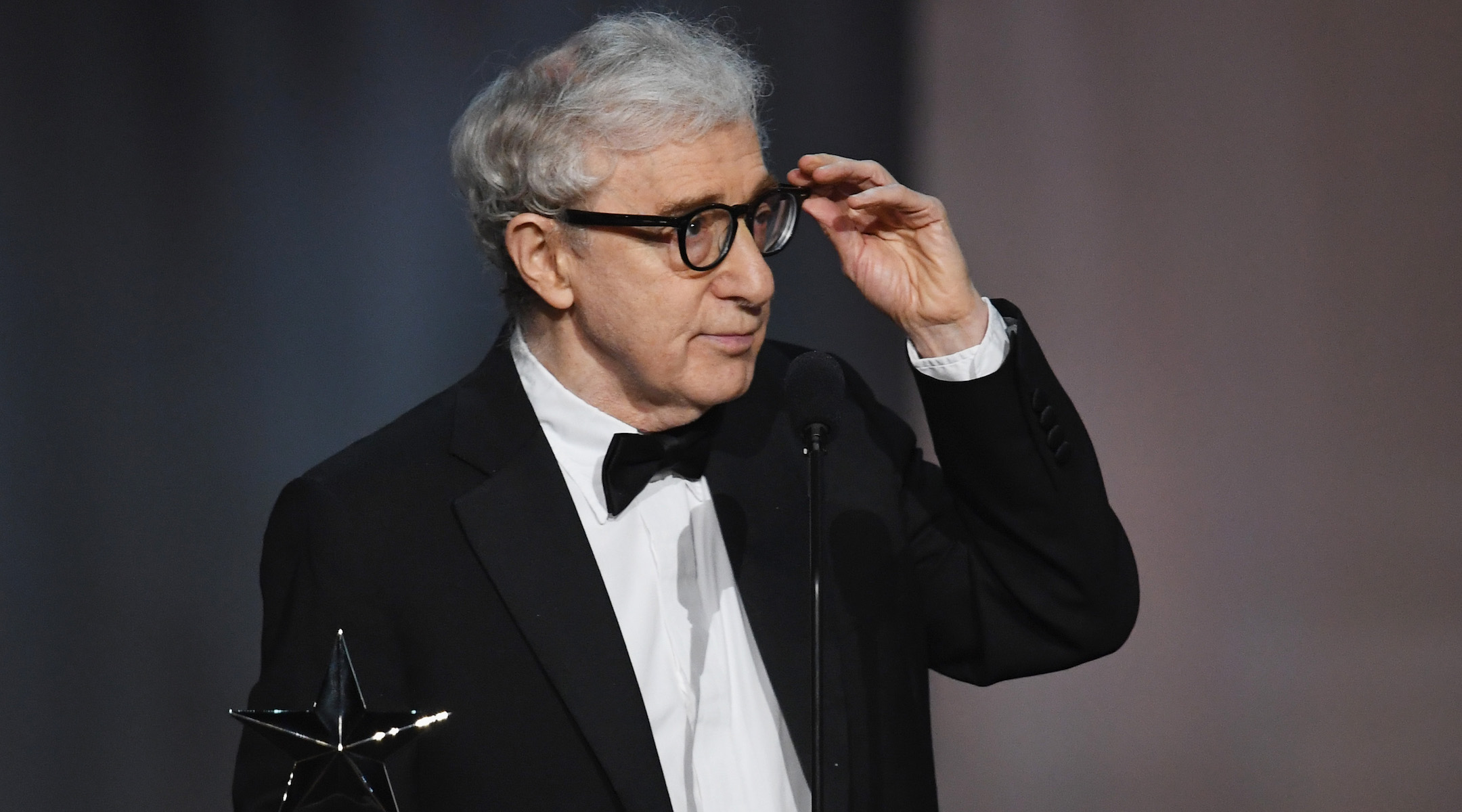 (JTA) — Woody Allen’s latest film is set to open at a French film festival, but it currently does not have a U.S. release scheduled.

Allen’s “A Rainy Day in New York,” which features Timothée Chalamet and Elle Fanning, was first planned to be produced and released by Amazon Studios. But Amazon nixed its $68 million four-film deal with Allen last year allegedly over sexual abuse allegations against the Jewish filmmaker.

“A Rainy Day in New York” will play at the Deauville American Film Festival next month, its production company tweeted Wednesday. The film premiered in Poland in July.

In February, Allen filed a lawsuit against Amazon for backing out of the deal, claiming it was based on what he called “a 25-year-old, baseless allegation.”

In 1992, Allen’s daughter Dylan Farrow accused him of sexual abuse, claims that he has denied. The allegations resurfaced last year as the #MeToo movement gained steam. In December, model Babi Christina Engelhardt said that Allen had a sexual relationship with her when she was 16.

Chalamet, along with various other actors who had worked with Allen, has said he would donate the salary he made from the film to charity organizations — including Time’s Up, which was founded by Hollywood celebrities to address sexual assault in the industry.