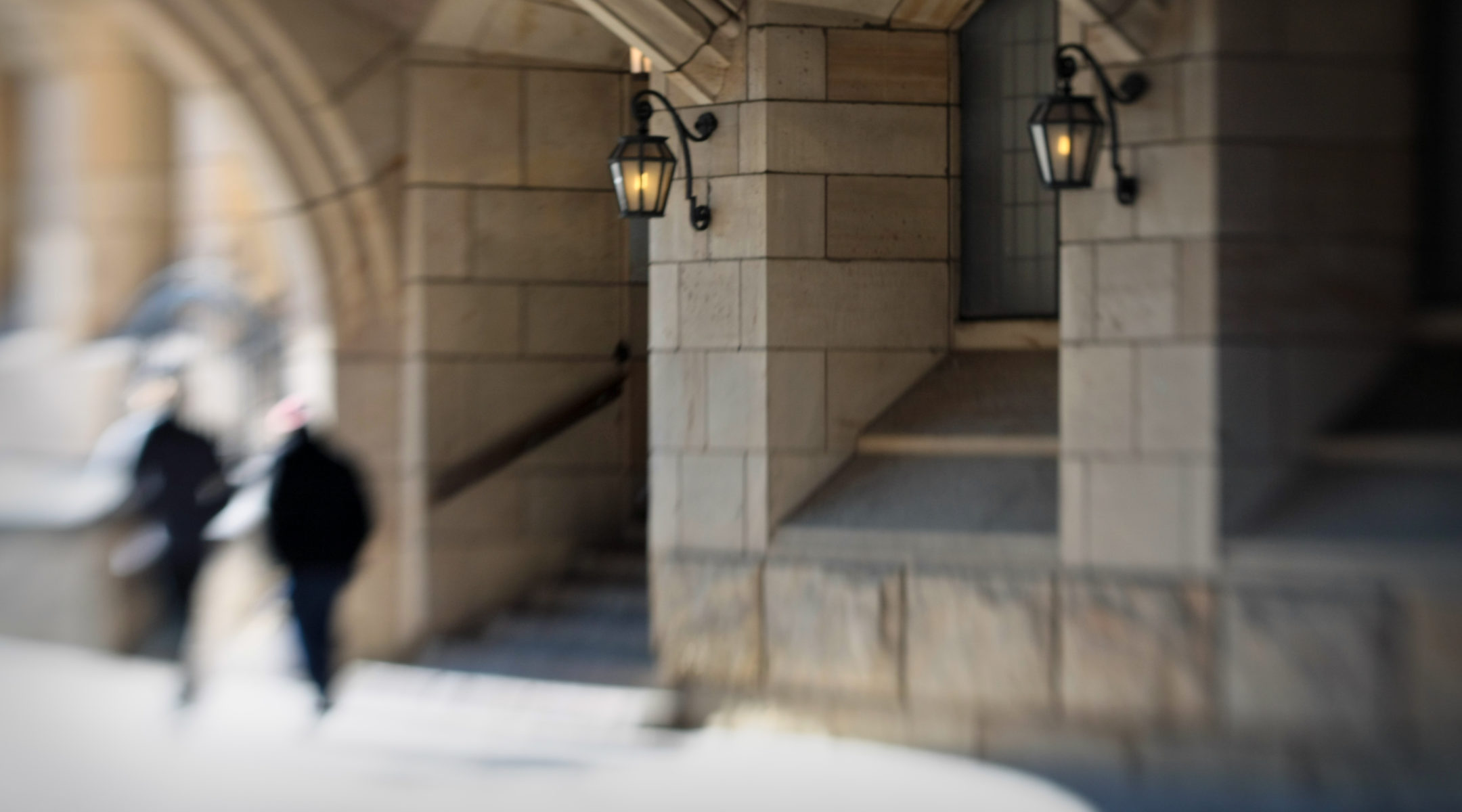 The series launched this week with the testimony of Martin Schiller, a Jewish man from Poland who described his experiences in the concentration and slave labor camps of Plaszow, Skarzysko-Kamienna, Buchenwald and Theresienstadt. Plaszow serves as the setting for the film “Schindler’s List,”

Titled “Those Who Were There,” the podcast has narration by Eleanor Reissa, an actress and Yiddish theater director, and historical oversight by Professor Samuel Kassow. It features testimonies collected from 1979 onward.