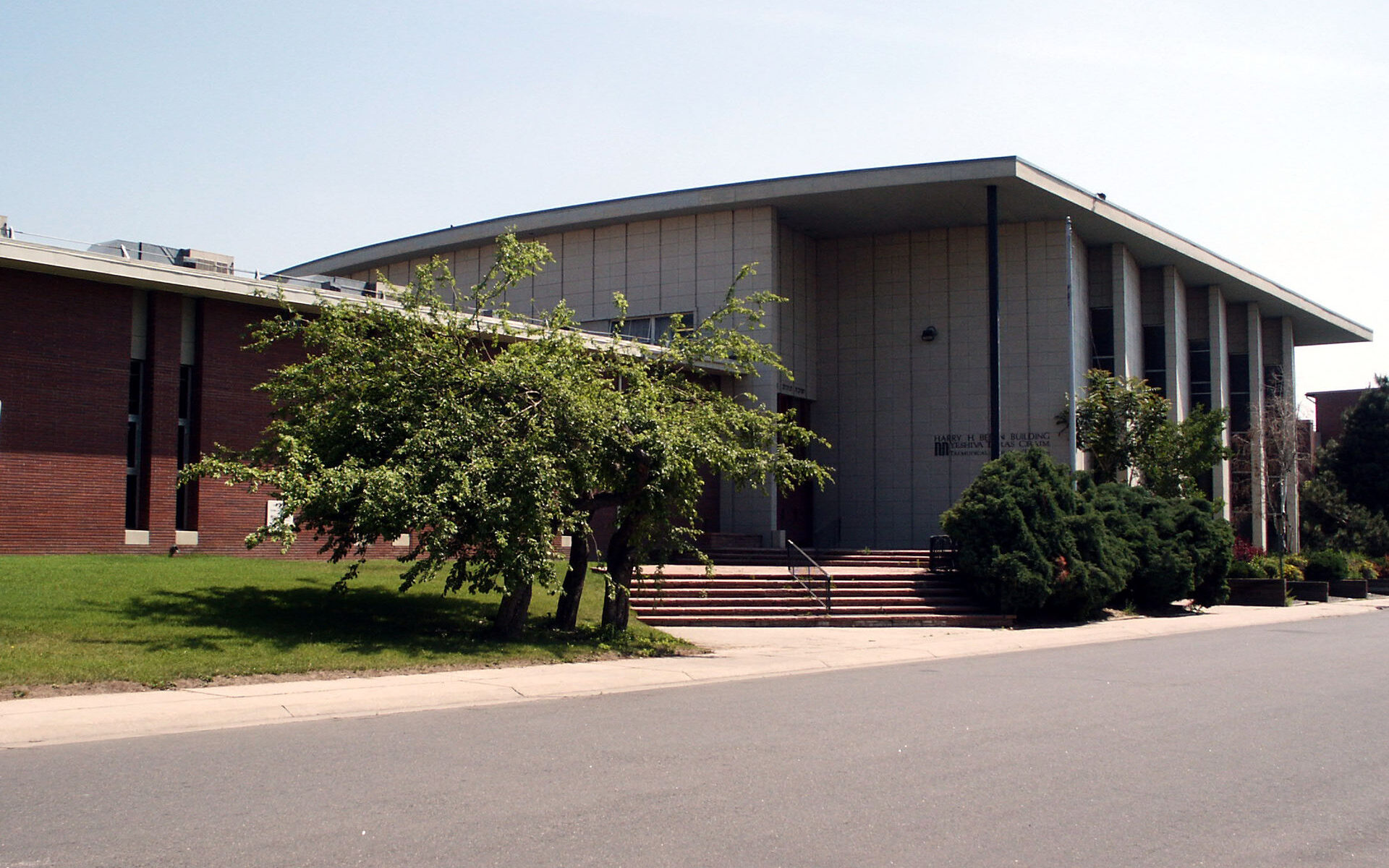 Yeshiva Toras Chaim is located in the West Colfax neighborhood of Denver and is part of the historic center of the city's Jewish community. (Wikipedia)
Advertisement

(JTA) — A 19-year-old student at an Orthodox yeshiva in Denver was shot and killed while standing outside his school building early Wednesday morning, according to reports in the local and Orthodox media.

“At this time, it does not appear that it was a bias-motivated incident, but we are still in the early stages of the investigation,” a Denver Police Department spokesperson told the Jewish Telegraphic Agency, adding they were not ruling out the possibility.

The police have enlisted the public’s help in finding three cars used in the incidents.

Multiple Jewish news organizations have identified the victim as Shmuel Silverberg of University Heights, a heavily Orthodox suburb of Cleveland. Silverberg is scheduled to be buried in Lakewood, New Jersey, at 1 a.m. Friday, according to the Lakewood Scoop, an Orthodox news site there.

Yeshiva Toras Chaim in Denver is a 54-year-old outpost of the Lakewood yeshiva of the same name. Located in the West Colfax neighborhood, it is part of the historic center of the city’s Jewish community and also within a block of upscale eateries and yoga studios.

StopAntisemitism, an organization that calls out antisemitic and anti-Israel incidents, drew attention to the murder on its social media accounts. But Hamodia, the Orthodox news service, reported early Wednesday that people assisting the grieving family were told that police did not think the shooting targeted Silverberg because of his religion.