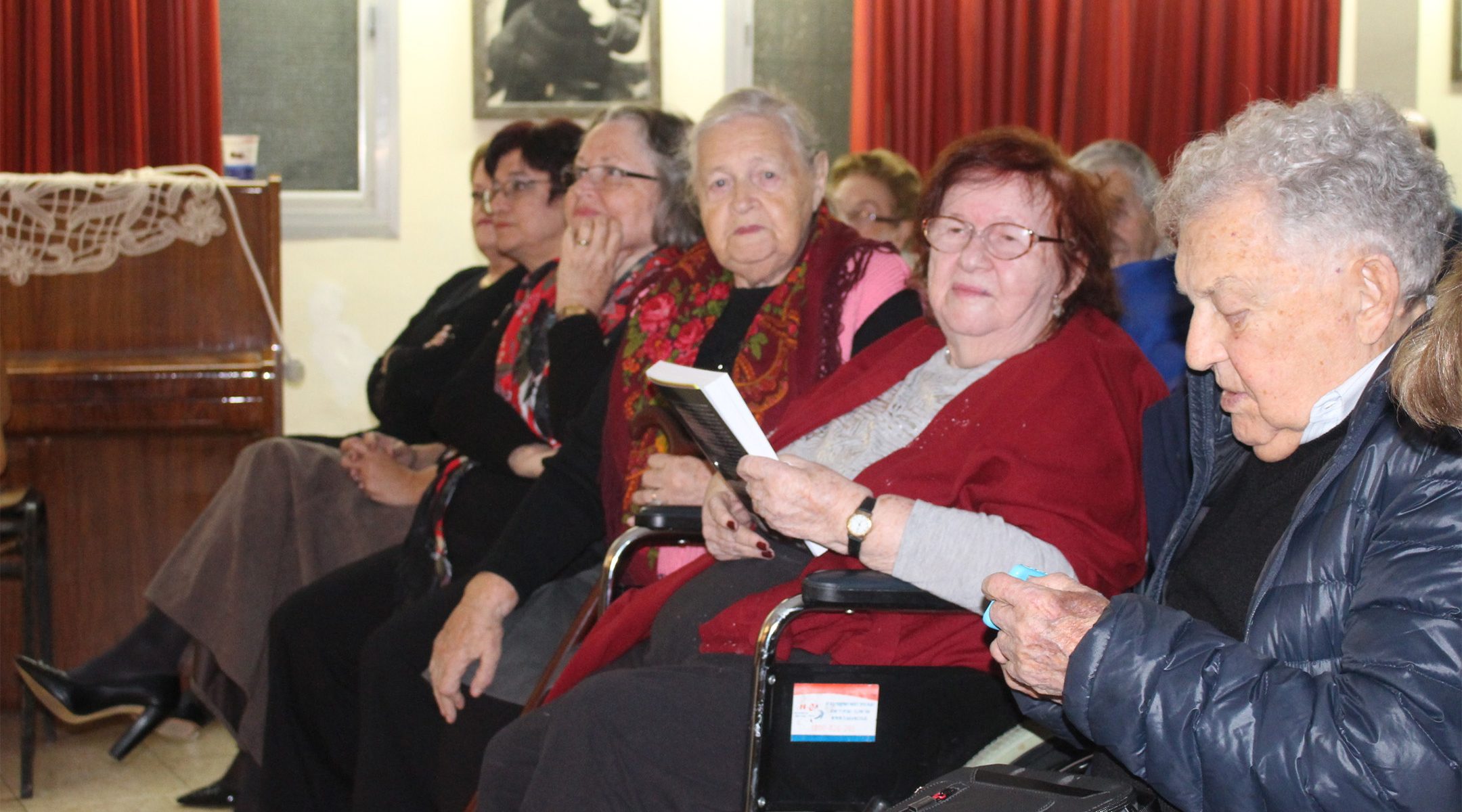 Yitzhak Arad, right, celebrates Hanukkah on his 90th birthday in Tel Aviv on Dec. 29, 2016. (Courtesy of the Association of Jews from Vilna and the Vicinity in Israel)
Advertisement

(JTA) — Yitzhak Arad, a Jewish partisan from Lithuania who rose through the ranks of Israel’s army before leading the Yad Vashem Holocaust museum, has died at the age of 95.

Born in Lithuania in 1926, Arad joined Soviet-funded partisans in World War II and fought against the Nazi occupation forces and their collaborators, who had killed most of his family.

In 1945 he immigrated to pre-state Israel and underwent training as a pilot for the Palmach, the precursor of the Israel Defense Forces. He fought as a pilot and later as a demolition expert during Israel’s war of independence.

He rose through the ranks to become chief education officer of the IDF. In parallel, he completed a master’s degree in the history of the Holocaust. In 1972, he became the director of Israel’s national Holocaust museum. He is widely credited with establishing Yad Vashem’s reputation as a research institution.

In 2008, Lithuanian authorities opened a criminal probe against Arad for alleged crimes against humanity from his days with the partisans. (Lithuania, where many locals collaborated with the Nazis in the Holocaust, regards Soviet domination as a genocide.) The probe was closed within months amid an outcry that led to a diplomatic scandal.

Arad, who led Yad Vashem for 21 years until 1993, had three children as well as grandchildren and great grandchildren. His wife Michal, whom he married in June 1948 during a respite break from fighting in Israel’s war of independence, died in 2015. He was buried Friday in Kibbutz Einat near Tel Aviv.