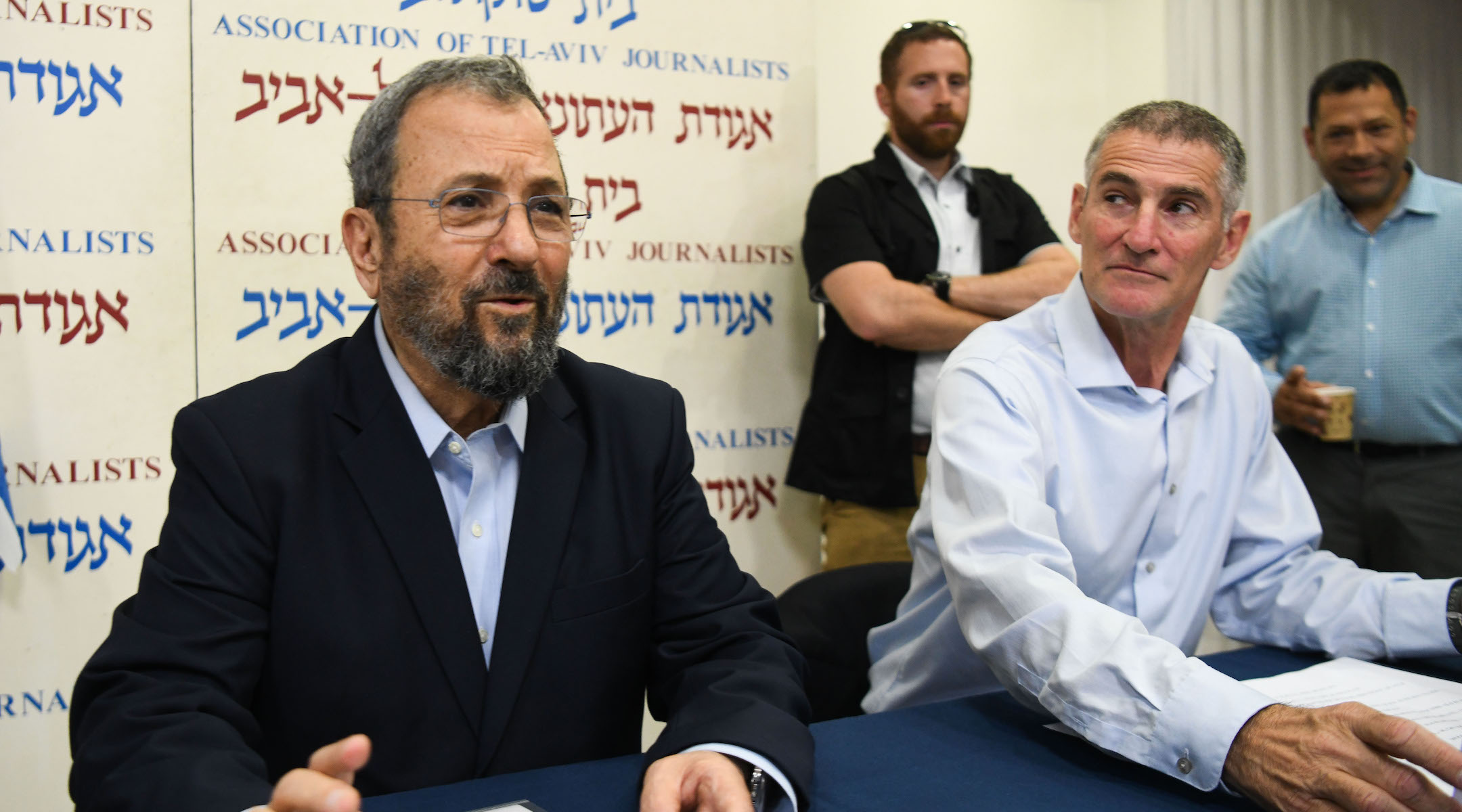 Noa Rothman, 43, is an author, screenwriter, attorney and mother of three, and perhaps is best known for her tearful eulogy for the slain leader in 1995.

She said the decision to enter politics wasn’t easy.

“I’ve seen from up close the price of hatred and incitement,” Rothman said in a statement announcing the move. “We shouldn’t accept extremist views in Israeli society.

“We can’t sit and wait, expecting someone else to do the work for us. This is the duty of my generation.”

Rothman speaks each year at memorial events for her grandfather. Last year during the annual memorial rally at Rabin Square in Tel Aviv, she accused Prime Minister Benjamin Netanyahu of incitement against the left.

Netanyahu has been accused of ignoring incitement by the right leading up to the November 1995 assassination by a right-wing extremist at a Tel Aviv peace rally at the plaza that now bears Rabin’s name.

Barak announced his as-yet unnamed party last week, with its main objective to be unseating Netanyahu.