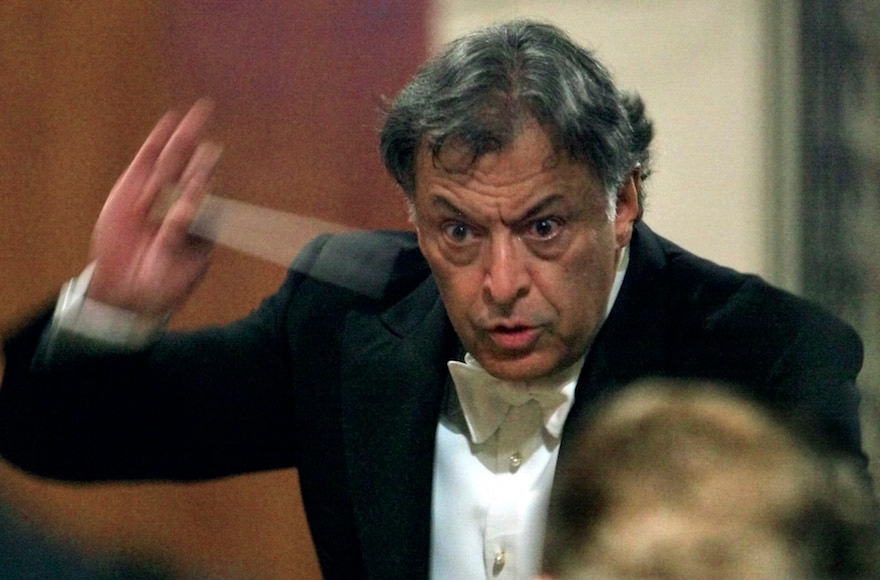 Mehta, 83, performed with the Orchestra on Sunday evening in Tel Aviv and was honored with an extended standing ovation. Members of the orchestra threw flowers on the conductor and his wife at the end of the concert.

The final performance included Liszt’s Piano Concerto No. 2 and Mahler’s Symphony No. 2.

He will be succeeded by Lahav Shani, 30. Shani and pianist Yefim Bronfman appeared on-stage on Sunday night and performed a duet.

Mehta was born in Bombay, India. His father, Mehli Mehta, was the founder of the Bombay Symphony.