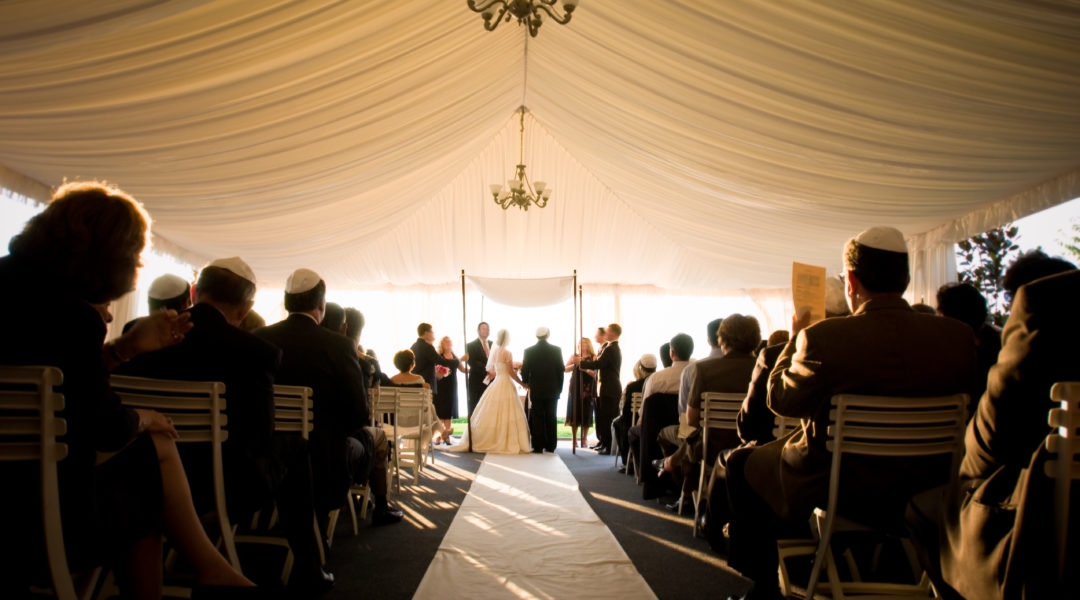 We should not use Jewish law as an excuse to shame others, writes an Orthodox rabbi and child of an interfaith family. 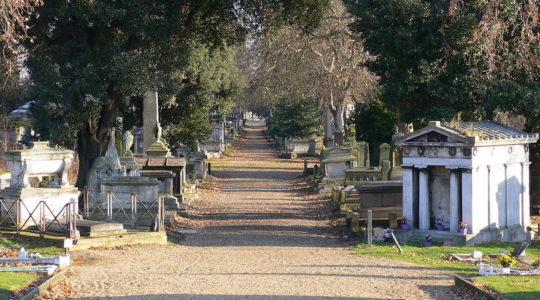 (JTA) — Israeli writer Amos Oz announced that to protest what he sees as extremist government policies, he will no longer participate in Israeli Embassy-sponsored events.

Oz, who is arguably Israel’s most famous and most widely translated author, told The Jerusalem Post on Thursday that “Following the radicalization in the policy of the present government in various areas, I told my hosts abroad that I prefer not to be a guest of honor in events organized for me by Israeli embassies.“

Oz, whose memoir “A Tale of Love and Darkness” was adapted into a film by Israel-born actress Natalie Portman earlier this year, was one of the first Israelis to call for a Palestinian state, in a 1967 article, and was a founder of the Peace Now organization. 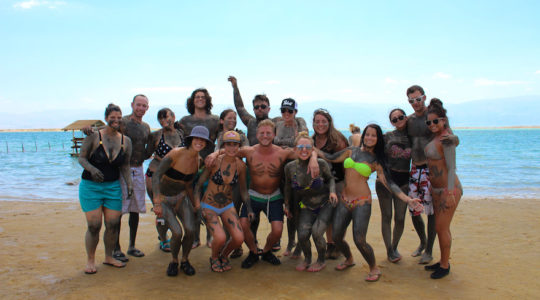 In a new study, 41 percent of children of intermarriage said they were raised exclusively Jewish – a statistic that can be described as a plurality or minority, depending on your outlook. 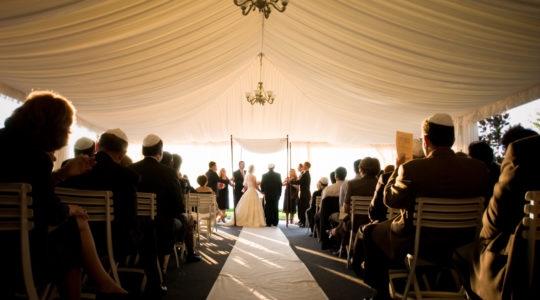