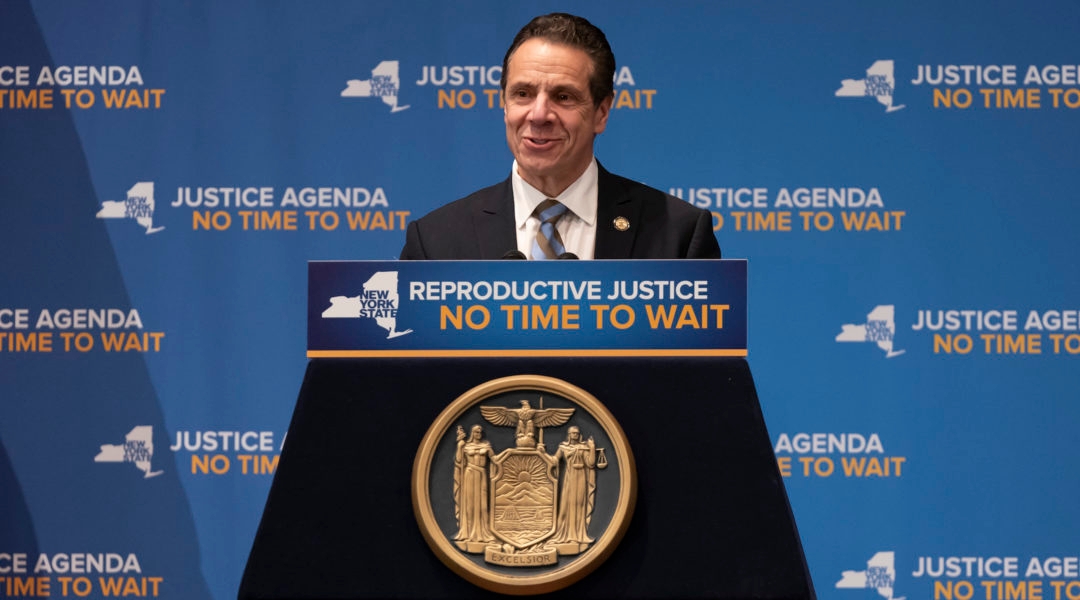 Each eligible institution will receive $50,000 for additional security training, cameras and other upgrades.

“No person should ever feel threatened because of their religious beliefs,” Governor Andrew Cuomo said about the incident.

(JTA) — A former employee of a health food store in New York who was fired for anti-Semitic comments and actions against a Jewish co-worker was arrested for the hate crime. William Sullivan, 21, of Saugerties in southeast New York, was charged with second degree aggravated harassment. He is scheduled to appear in court on […] 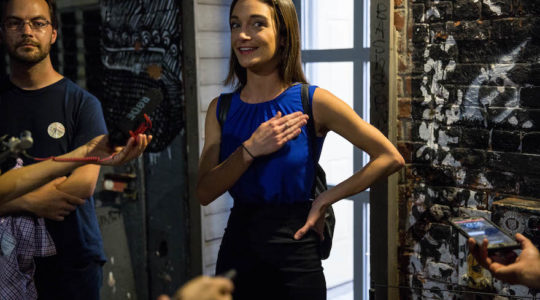 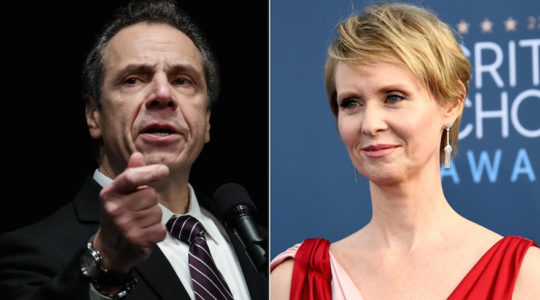 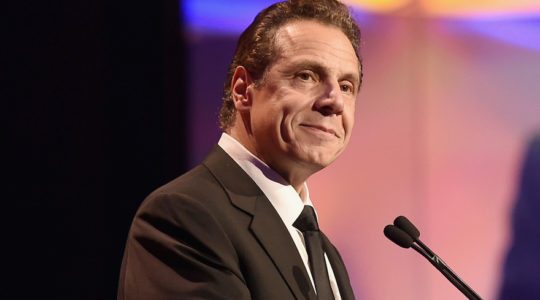 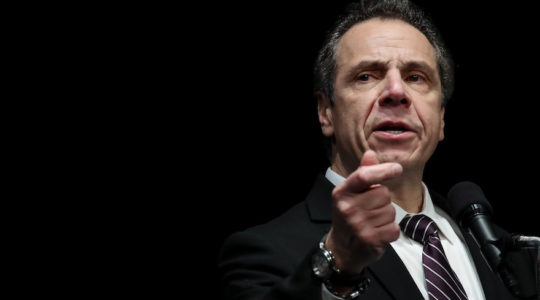