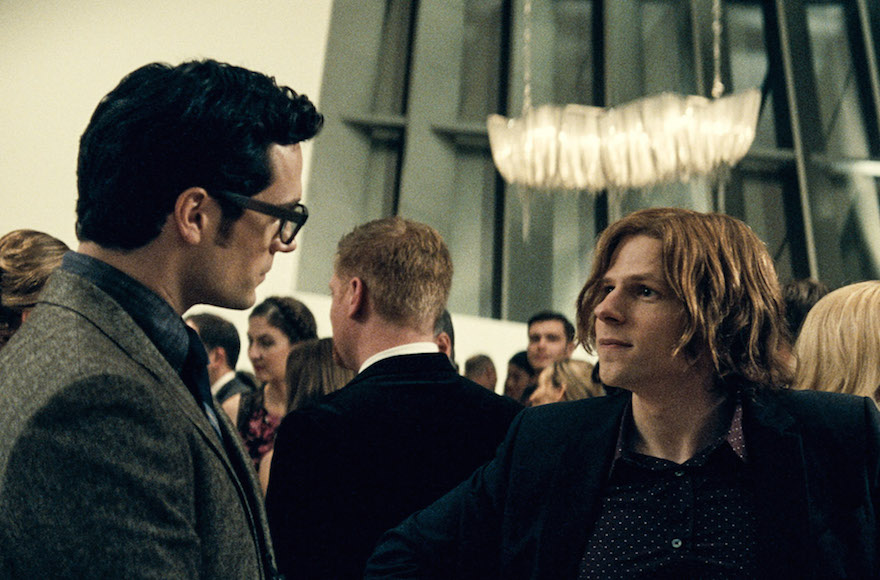 A self-described "inconsistent Jew," the actor dishes on how he became a bad guy in the widely anticipated film.

The former Miss Israel will take on the role of the iconic American superhero in the upcoming film “Batman vs. Superman.” 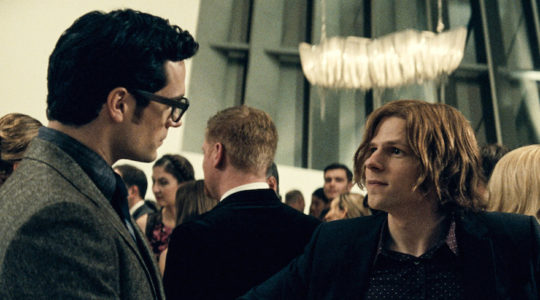