The report was based on documents that came into the possession of U.S. whistleblower Edward Snowden. 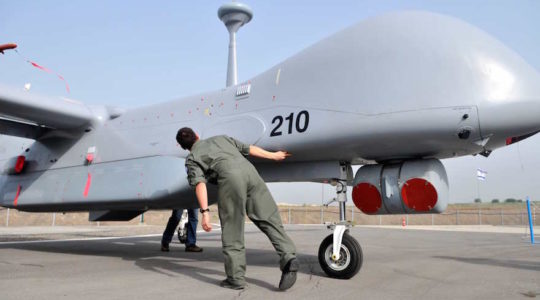 US and UK have spied on Israeli army for 18 years

(JTA) — U.S. and British intelligence services have reportedly spied on Israel for 18 years after cracking its army’s encryption for communication among fighter jets, drones and army bases. The information was reported Friday by The Intercept and the German newspaper Der Spiegel based on documents that came into the possession of Edward Snowden, the whistleblower who worked for […]

Israel is among the vast majority of countries that the U.S. National Security Agency may monitor for information about its targets.

Report: Israel, not U.S., may have hacked Sarkozy’s communications 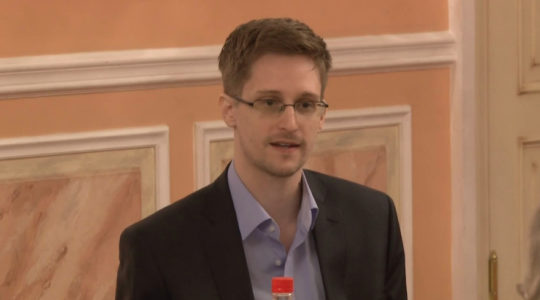