Israeli-Turkish reconciliation talks reportedly are stuck over whether Israel’s payment to Turkey is a voluntary gift or compensation for a wrongful act.

Defamatory statement must be clarified

To the Editor: While I recognize that the statement "fight the illegal Israeli blockade of Gaza" was not that of your reporter, I think such a defamatory and incorrect statement must be clarified by JTA. The legality of a blockade to prevent the further importation of missiles that have been used indescriminately against Israeli citizens […]

British Prime Minister David Cameron called on Israel to end its blockade of Gaza, calling it a “prison camp.” 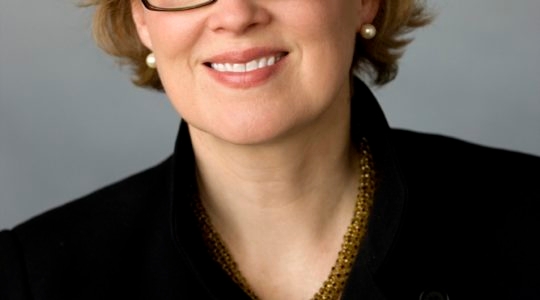