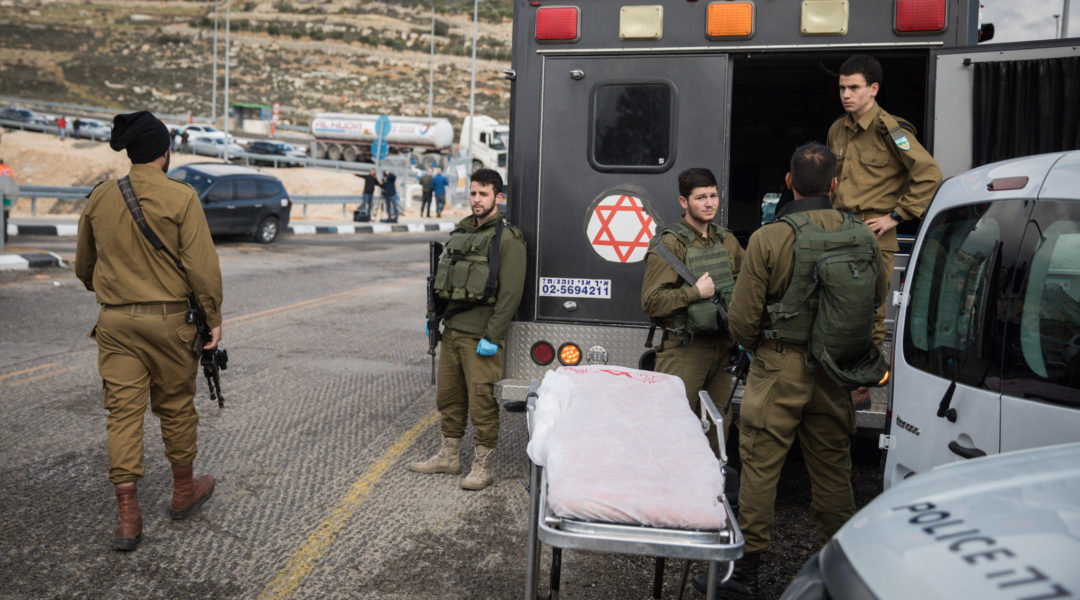 Israeli soldier Netanel Felber, who made aliyah with his parents from Maryland in 2006, was shot in the head multiple times during a terror attack earlier this month at a bus stop outside of the West Bank settlement of Givat Asaf. 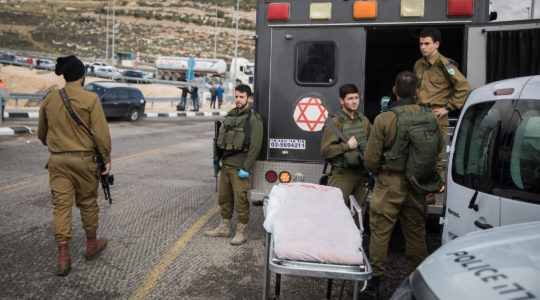 Saleh and Asem Barghouti are the sons of a Hamas leader.

• The attack on Thursday morning occurred at a bus stop near Ofra.
• The two dead were identified as soldiers Yovel Mor Yosef, 20, and Yosef Cohen, 19.
• Hours earlier, two Border Police officers were injured in a stabbing attack in the Old City of Jerusalem.
• Ofra was the site of an attack on Sunday night injuring seven people. The suspected assailant in that attack was shot and killed.