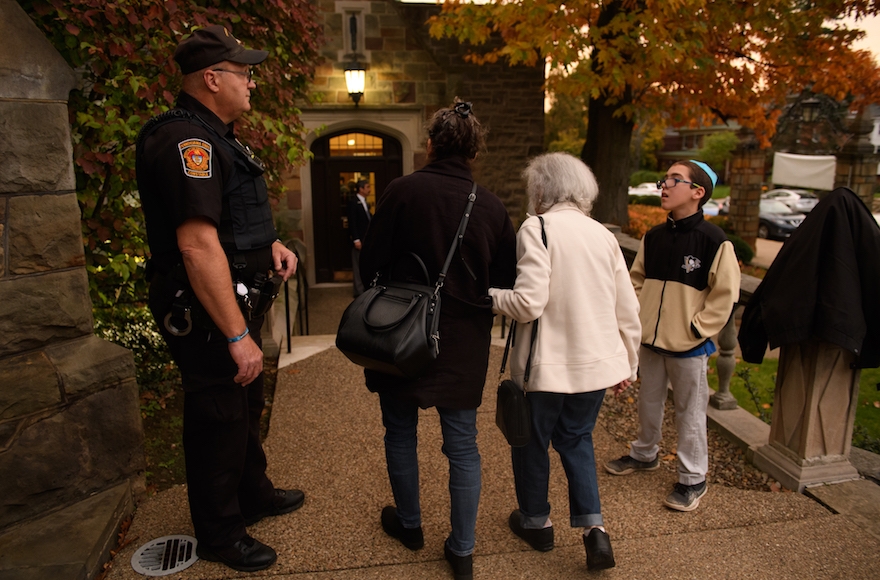 Alejandro Mayorkas, a Cuban Jew and the son of a Holocaust survivor, last month said Jewish institutions have an "acute" need for security assistance. 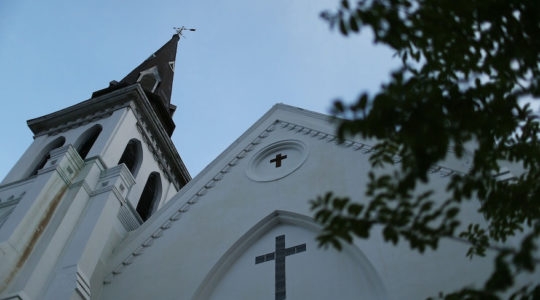 The church massacre has Jewish communal officials wondering how to balance security with deep-seated religious traditions of welcome. 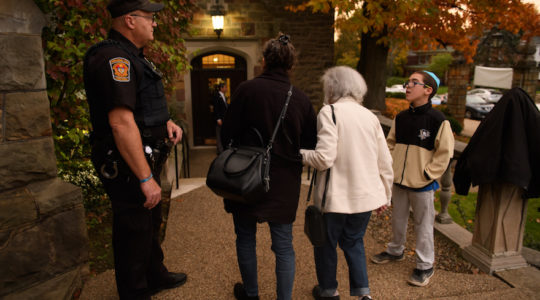