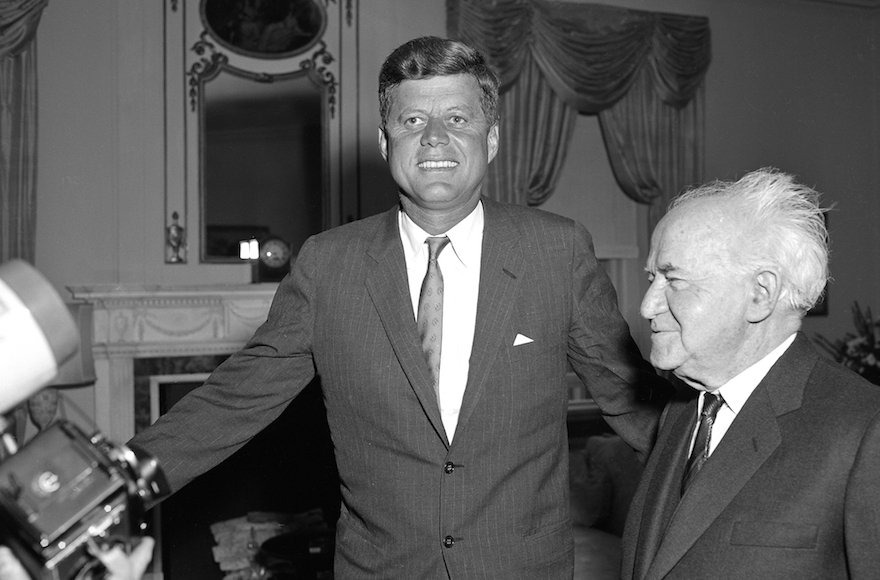 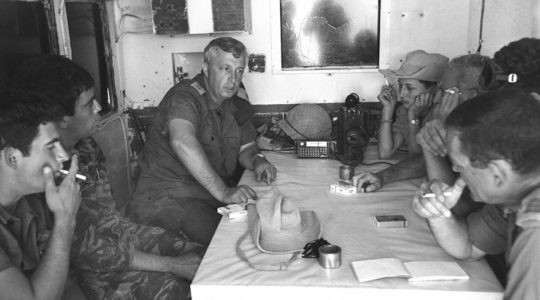 ‘I have a feeling the war is going to start tomorrow’: Three days in June 1967

A journalist recounts the days leading up to the Six-Day War.

The Governor of Guanabara State informed Israeli Ambassador Itzhak Harkavi Tuesday that Rio’s newest municipal school will be named in honor of the late Premier Levi Eshkol of Israel who visited this city shortly before his death three years ago. The school will be known as “Escola Levi Eshkol.” Two other public schools in Rio […]